Facebook, April, 2014 - Kal Korff: I am reposting this again, only to remind some of the fine people I interact with that I am absolutely the THIRD person here, per se, in this graphic, this is my view and how I approach things. I detest "spin" -- and I especially detest "politically correct" English and avoidance of saying what is really going on. 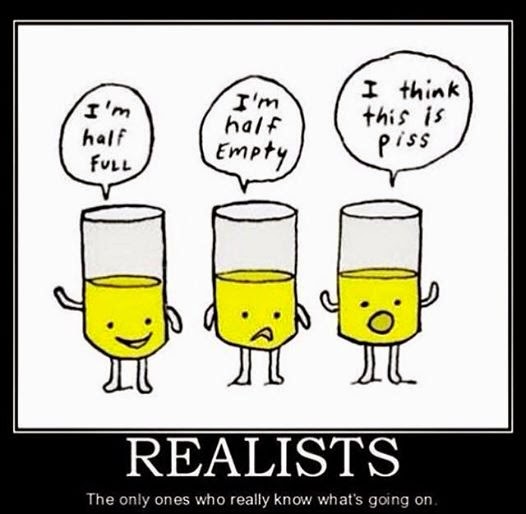 Shit in One Hand… Piss in the Other… The Life of Kal K. Korff 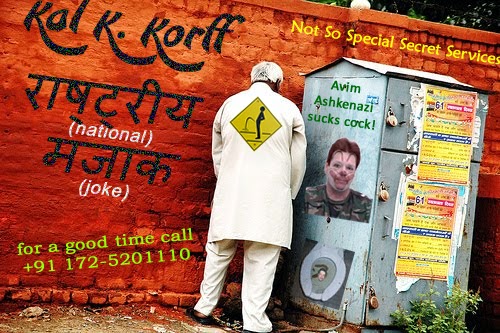 More than half of 's population defecate in the open, according to the latest statistics from the World Health Organization and the United Nations.

Facebook Update - Posted by our favorite Village Idiot - If by helping you mean; stealing from, lying to, threatening and berating someones young daughter (or worse). Then, you'd be right. We will continue to help the world, for the remainder of your life, by exposing you as the lying, thieving, ignorant prick that you are. 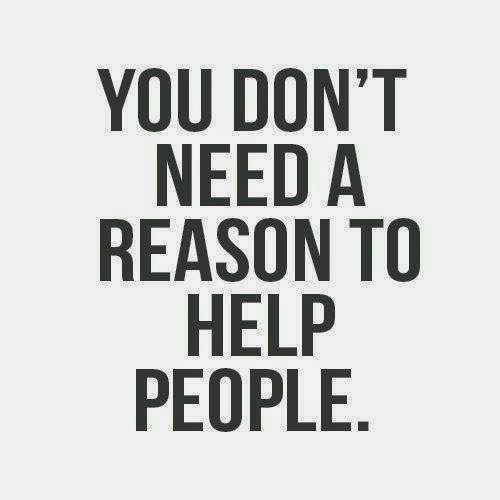 Kal Korff: Hi everyone. I am genuinely honored and truly humbled to report that I have THREE articles published in today's newspaper, Daily Post. This is the first one, it is a full one page special on the recent "retirement" of the U.S. Ambassador Nancy Powell in , and how the whole affair was incompetently mishandled by the Obama administration. The "spin" they have been misleading the public with is exposed in this article. SAs an investigative journalist and columnist, it is always an honor to get any article published. It is especially a huge honor when you are given the privilege of writing a full page special for the larger, more widely circulated Sunday Edition. I hope you enjoy the article. 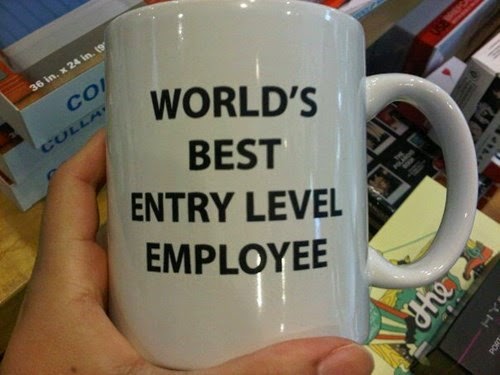 UPDATE: Remember when we told you that Korff started posting his "articles" on Facebook with no text; no modest boasting or humbled bragging. Here's an example of Korff responding to this blog and more proof that Korff visits this blog. He does "get the message" at least to some extent. Thanks for stopping by Korff and modifying your lunatic behavior... for a little while. Asshole. 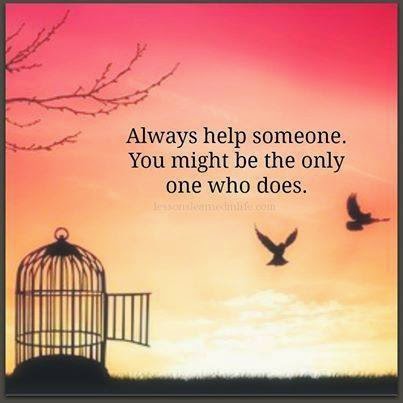 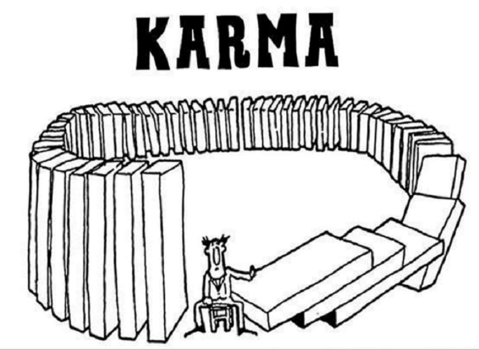 .... Think about the reporters, newspaper men and women, television journalists, bloggers, etc., that you encounter during your day surfing the web, watching television, listening to the radio and reading whatever it is you read.

Now try to point to another example of a reporter (of any kind) who constantly boasts and brags about their number of hits, reads, Likes, and posted (or printed) article totals. You can’t can you… neither could I.

Why do you think Kal K. Korff feels the need to exhibit the narcissistic behavior called Modest Boasting? Here's my thought on this issue. Korff is in a self imposed exile in India; no family, zero friends, alone in a country not his own. Korff is afflicted with a bevy of psychological disorders which he presents in a very public way; tale tales and amazingly ludicrous lies, all posted on the internet in the hope that he can recapture a glimmer of the “fame” which Korff tasted, ever so briefly, some 20 years ago.

Korff now “writes” “articles” for a no name “media giant” based in . His output of material is lost in an avalanche of English language online and print media in a country known primarily for its telephone based help service industry and an industry who’s primary language is, English.

As Korff bangs away, his “importance”, and his “intellect” is lost on an indifferent and foreign people already over loaded with literally hundreds of English language options. With no one caring or reading his "articles" in India, Korff must consistently modestly boast on his Facebook wall in his vain attempt to build up any kind of interest from his American Facebook “friends”. You see, if it wasn't for Facebook and Korff's modest boasting, no American would know anything about his activities and even more alarming, they wouldn't be able to find his "articles" because Korff embedded secret agent code into to the HTML code making his material all but invisible from his haters... and everybody else... Korff, we didn't forget about this amusing lie.

Kal K. Korff is a lonely, middle aged, man-child looking for recognition from anyone and from any where he can get it. Korff, now well over 50, is still in search of that gold star, the teachers spotlight, and for his Mommy’s love and admiration.

Reaping what he has sowed, Kal K. Korff is now a man (based on age only) without a country, family or friends or any real reason to carry on. In light of this, he must self promote, credit himself, and modestly boast as often as he can because...  nobody cares, and nobody's listening. That 20 year old flickering candle working desperately to cast a shadow of his childhood fame has all but been snuffed out by Korff's own delusional, ignorant and lunatic behavior.

Karma, ain't it a bitch.

We will never stop. Korffing Syndicate

I have reached a personal and professional milestone in my being a reporter, investigative journalist and columnist for Daily Post newspaper.

Recently, a short time back, I surpassed having a total of MORE THAN 500 ARTICLES PUBLISHED with them. Here's just a few samples from over the past few years, I have been working for Daily Post since before it was officially launched.

In the next few months, I hope to add them all to the 140 or so articles I have republished and linked to on my Scribd page.

In the meantime, here are some past articles, hope you like them. 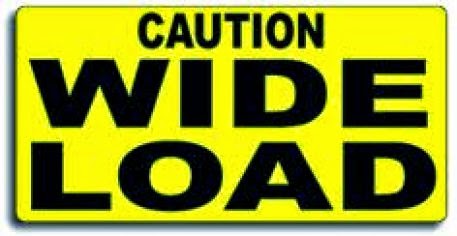