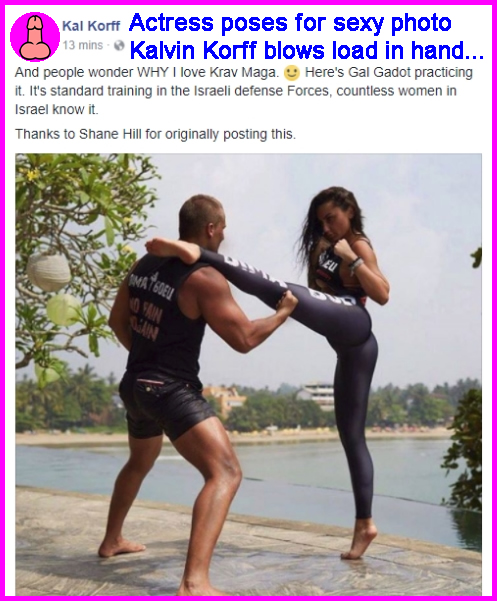 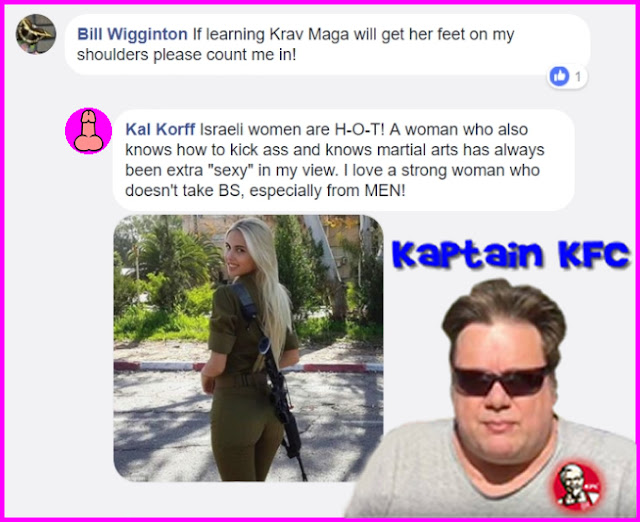 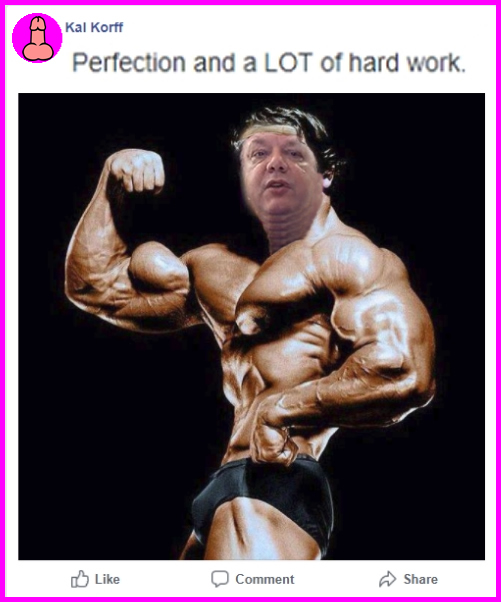 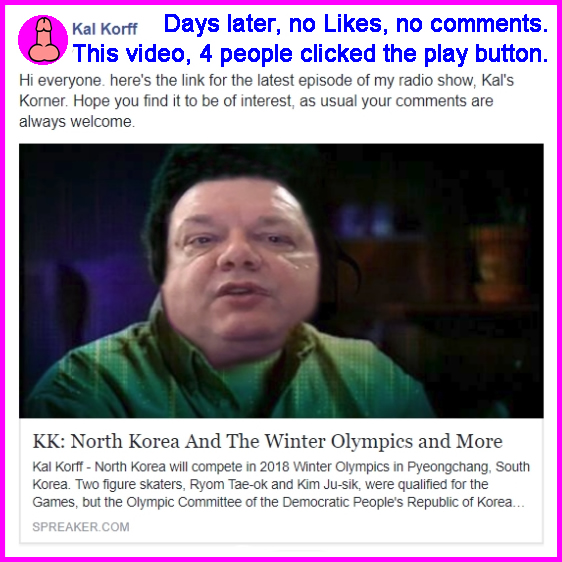 Shawn Eckardt was the bodyguard of figure skater Tonya Harding and was involved in the planning of the 1994 attack on figure skater Nancy Kerrigan at Cobo Arena in Detroit.

Eckardt and Harding's ex-husband Jeff Gillooly had been friends since grade school.

Eckardt was hired to guard Harding after she received a death threat in November, but was not seen at her skating practices and did not come with her to Detroit.
Eckardt ran Worldwide Bodyguard Services out of his parents' house in Clackamas, Ore.
His former classmates at a security school in Colorado described him as a blowhard with James Bond-type fantasies and a tendency to tell tall tales.

While talking with Gillooly in 1993, Eckardt suggested a plan to take Harding's rival Kerrigan out of the U.S. Figure Skating Championships in Detroit and told Gillooly he knew people who could take care of it.

He proceeded to help organize the scheme to carry out the attack.

Later, Eckardt would play a tape of a discussion about injuring Kerrigan to Portland minister Eugene Saunders.

Eckardt eventually pleaded guilty to racketeering and spent 15 months in prison. He was released in September 1995.
From the new movie

As another year closes and a new one opens, the Korffing Syndicate thank all of the Korffer's from around the world for your continuing and undenyable dedication to keep Kalvin Karlton Korff shut down and humiliated.

The name Korff will forever be soured and tainted across the internet and the world. 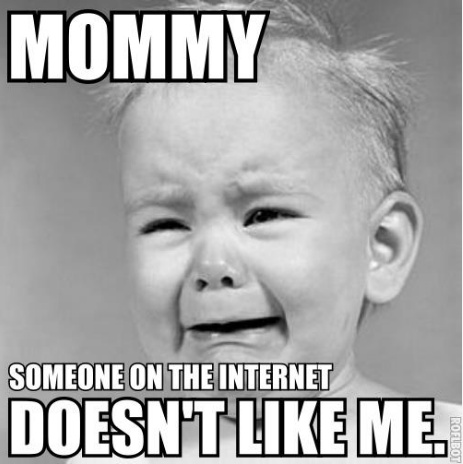