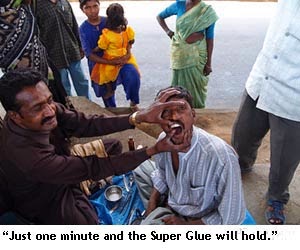 This Korff Facebook post has been sent to us by our favorite female Korffer. This Facebook post speakes for itself. Along with this post, Korff is posting dozens of posts a day, mostly political (libtards, liberals, etc.) and pro Apple material. Nobody cares, nothing to see here, move along...

July 15 - Kal Korff : Hi everyone. I just wanted to share with all of you a REAL EXAMPLE of how prices in INDIA are MUCH MORE REASONABLE than in the overpriced USA. For the next two weeks, I'll be getting three teeth replaced, which broke when their mercury amalgam fillings broke, which were put in my mouth in 1969, when we landed on the Moon! The center of these teeth broke, so now I need to have caps and bridges put on, and they have to send the proposed molds to a lab, I have to try a test bridge first to make sure it fits properly, then I get to have the final stuff put in. THE COST FOR ALL OF THIS WORK, including cleaning, diagnostics, molds, crowns, bridges, and everything s a whopping $200 and 87 CENTS! 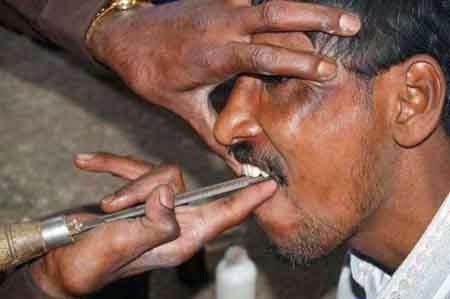 Now, for all of you who are "fans" of ObamaCare, HOW MUCH WOULD THIS COST YOU? I'm paying cash, NO INSURANCE! India doesn't have National Health Insurance. 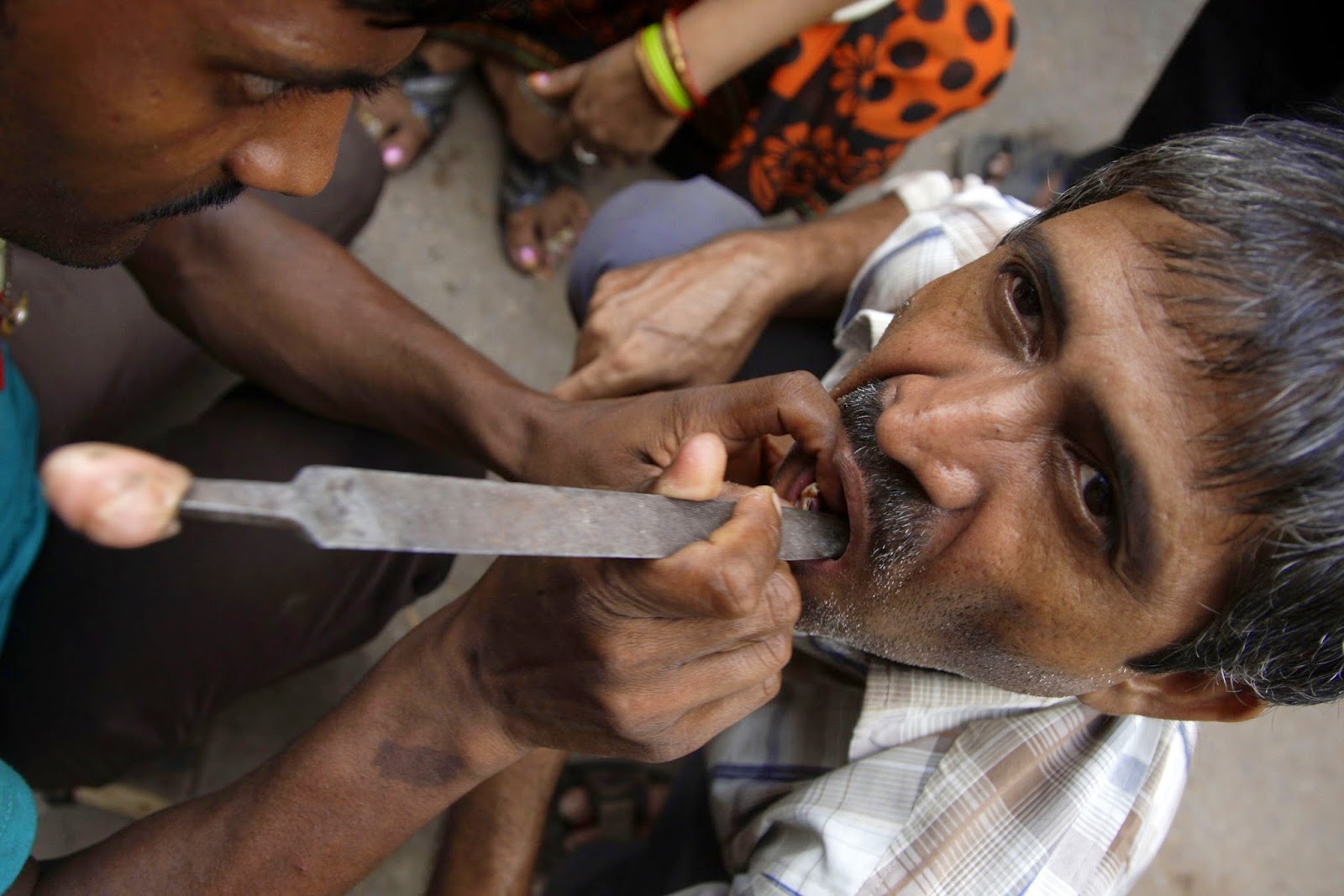 Instead, they tend to keep everything CHEAP so that people can AFFORD IT! 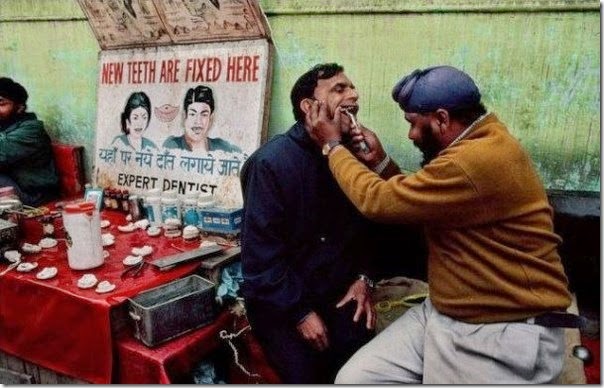 The Syndicate contacted Big Don Ecker and we asked him to answer a few of our questions. Mr. Ecker granted our request.

Did you ever receive any communications or documentation that was the result of Korff’s threats?

Never, at least not real lawyer communications. There were several emails I did receive claiming to be from Attorneys at Law which were fraudulent. One very prominent attorney in southern I ended up calling when Korff fraudulently used his name in an attempt to intimidate me. Of course Korff, who was then in felt he was untouchable. And Korff, in touch with his sociopathic personality, managed to “use” people who have or had limited English skills, as backup in his scams. One, which by the way I felt very sorry for, was Martina Tycova. Korff is simply a creature with no conscience, no sense of right or wrong, just a despicable excuse for a human being.


I will sue you Don Ecker!!!
part two LINK 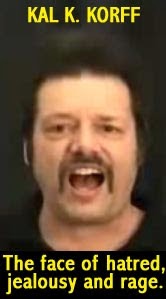 The Syndicate contacted Big Don Ecker and we asked him to answer a few of our questions. Mr. Ecker granted our request. We are listing the questions as responses to this thread so you Korffer's will not have to scroll and scroll to get to the bottom of the post. You're welcome.
Question #2

What event or issue started the feud, threats and accusations?

Having been a police officer for quite a few years, and having had to deal with all sorts of people, not mentioning how I had to be able to read them, my first actual meeting with Korff told me lots about him. At the time I was broadcasting a weekly radio show on the Cable Radio Network and was interviewing another UFO guy named Jim Dilettoso. There was a question about whether Dilettoso actually had a PhD or not, which he was using in his UFO research.

Korff showed up at the radio station, kind of inserted himself into the discussion, on air, and then went after Dilettoso because of Dilettoso’s affirming elements of the Billy Meier case. What raised my “hackles” about Korff was how he was totally obsequious toward me and what an arrogant little prick he suddenly became on the show. I decided then and there I would have nothing to do with him. It was several years after this event that Korff really screwed up when he went after radio host Art Bell claiming that Bell threatened to pull his radio show off several radio affiliates if they let Korff speak on the air. I suppose Korff’s alligator mouth overrode his humming bird ass, never thinking Bell would hear about his allegations.

Bell called him out on his massive radio show and offered him a choice, come on the air and apologize and admit there was no truth to what Korff claimed or have face a slander suit. Korff fell all over himself kissing Bell’s ass on the air in order to save his own ass. But, Korff did not learn a lesson about lying. A year or two later Korff left the U.S. and moved to the Czech Republic. I suppose he started feeling his oates, he was using a lot of internet chat groups often and often making outrageous pronouncements. One of those claims involved something Korff called the “Special Secret Services”, an Israeli founded organization funded by an Arab Sheik! This so called group was tasked, according to Korff, with going after Islamic terrorists and, my God I can hardly say this without laughing, UFO frauds!

But then he went after someone I respect, Kevin Randle. Korff called Randle a coward after Randle refused to re-schedule a debate with Korff after Korff bailed out of a previously scheduled debate claiming the Special Secret Services had him on a terrorist hunt! Randle, a veteran of two wars, Vietnam and Iraq, and this delusional fraud called him a coward. I mean how much more does one have to witness to realize this guy was nut-so crazy and a total looney tunes? But he was scaring people because when anybody asked Korff for proof on these insane claims of his, he would go all over the internet screaming he was suing Tom, Joe, and Harry.

Legal papers are going to be served and the FBI was investigating etc. Well I got personally involved when on a chat list someone asked me if Korff truly had worked at Lawrence Livermore Labs on Star Wars stuff and I told them if he had, which I doubted, I would “eat my hat.” Korff went nuclear on me and that really pissed me off. He tried to bully me, he threatened to sue me, have agents come to visit me and all that happy horseshit. I told him to come on you asshole. I suppose that was the start of it.