Photo Lies - JFK
and a nobody named
Kal K. Korff

We once again look into the image lies of Kal K. Korff. Korff's Facebook profile image has been changed quite a bit lately. As we post new mash-ups taken from those images, Korff visits this blog and he changes the image again.

Korff never posts a current image of himself... Could it be that Korff hates himself as much as we loath him? Yes, this would be true. How else to explain Korff leaving the in 2000 and taking up residency in a 3rd world country. He hated himself so much that he found it a positive move to leave the and hide on the internet from his country, his family and the few friends he had.

Korff appeared in a Fox broadcast; The Worlds Greatest Hoaxes: Secrets Finally Revealed, in 1999. Korff took a video frame grab from this broadcast to use it as his “new” profile image. Sorry Korff you ain’t fooling nobody. 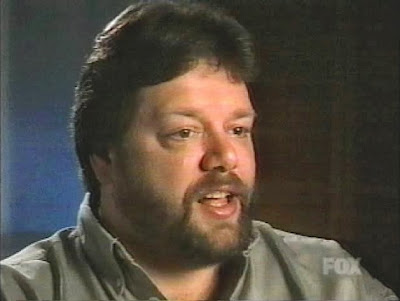 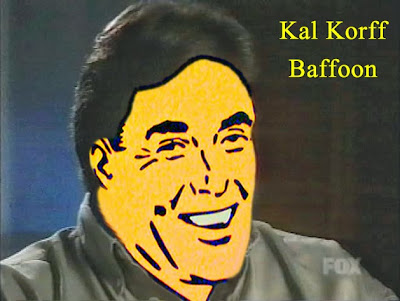 If you’d like to see the “impact” the 20 years of Korff’s “work” has left on the world, do an internet search on his JFK work, his claimed OJ Simpson work and on his various television appearances. You’ll find very little reference to Korff. Even with the “The Worlds Greatest Hoaxes: Secrets Finally Revealed” broadcast, he’s not listed in the credits.

Over the coming week (November 22, 1963), while the world rehashes the JKF assassination, keep a look out for any reference to Kal K. Korff. We very much doubt you’ll see or hear any mention at all of our Village Idiot. 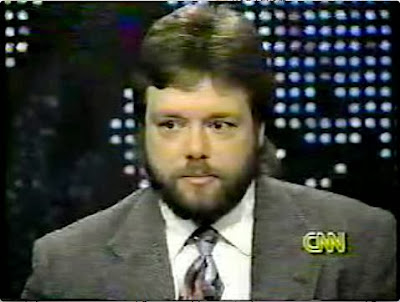 We've all noticed that Kal Korff doesn't use new photos of himself nor has he ever posted a photo of his “wife.” Korff does use that terrible Photoshop photo from 2000, a video frame grab from the mid 2000's when he "prepared a meal" for some women in the CZ and he is very proud of the frame grab from his appearance on the Larry King Show. Recently he came to this blog, saw the fun we made of him and his photos and replaced the Photoshop photo with this 1993 CNN video frame grab. 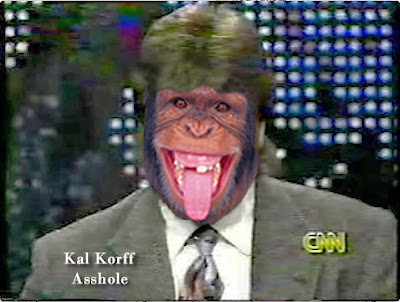 Update
Right after we put up this post, Korff posted a never before seen video frame grab of his appearance on the Leeza Show on Facebook as his "new" profile photo. This is further proof that Kal K. Korff visits this blog on a regular basis. 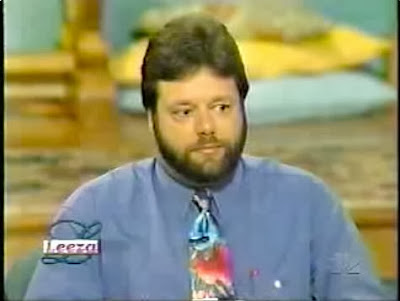 This video frame grab comes from the mid '90's.  It's fascinating...... that Korff refuses to post a current photo of himself, or his wife, or where he lives, or works....

Kal Korff, fuck you, turd.
Thanks for stopping by. 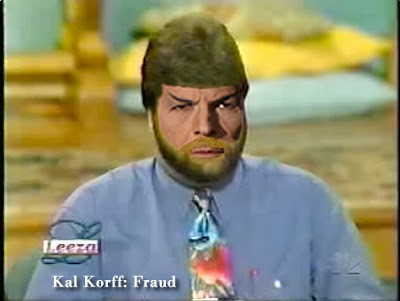