I Have A Chubby For Apple! Korffers know our Village Idiot carries an unhealthy hard-on for Apple and all their products, even going so far as to steal Apple products and resell them in his attempt to be the "go to" Apple guy in the CZ. Korff is also in a kontinuing love affair with Steve Jobs, ever grasping his hope to amount to anything in life other than a low-level phone service tech. Fat Chance Cupcake.

I feel sorry for users of Microsoft WinDoze...it's so last century. Kudos to Apple for shaking up the PC industry - again.

For Microsoft users, I hope you continue to "enjoy" being gouged with each upgrade just for the privilege of running an inferior OS.

Max OS X is UNIX based, UNIX will always beat Windows, or Microsoft anything, hands down.

Mac users can download their free upgrade to the new OS by going to Apple.com or through the App Store of course.

Update ~ Korff has been promising a book or series of books for over 10 years; Secret Wars: Defending Against Terrorist Plots by Kal K. Korff (Feb 2004?). 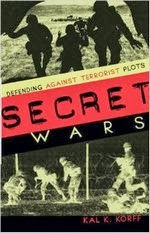 Contributing editor at the Los Angeles Times Magazine and an investigative reporter, Annie Jacobsen, released a terrorism-based book in 2007; Terror in the Skies: Why 9/11 Could Happen Again. Korff never made any comments about this release. 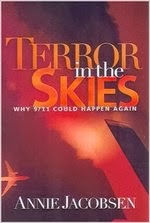 Korffers will remember that our Village Idiot was very unhappy with a book Annie Jacobsen released on May 1, 2012; Area 51: An Uncensored History of America's Top Secret Military Base.  She released this UFO related book and it really got under Korff’s skin because, after all, Korff is the “go to” UFO guy isn’t he. 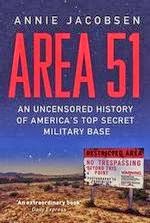 Author Annie Jacobsen is set to release another book in February of 2014; Operation Paperclip: The Secret Intelligence Program that Brought Nazi Scientists to . Now she’s releasing a Nazi related book and Korff, known as a worldwide recognizes expert on all things Nazi’s; he went bald and undercover to bust Nazi’s (with his Mother), he’s traveled the world to uncover Nazi related information, he unearth his own Jewish background in this process and his bloodline is a super rare and must not die off Ashkenazi blood line (none of these claims are true, well, he might be Jewish, who knows and who cares). How dare this lowly woman write about subjects that Kal K. Korff is more qualified to write about! 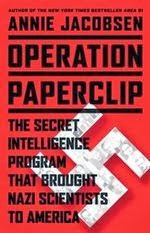 You know, like a real author, one that really writes for a real media giant (contributing editor at the Los Angeles Times Magazine and an investigative reporter whose work has also appeared in The National Review and The Dallas Morning News) AND writes books, at the same time.

It seems Ms. Jacobsen is doing us a favor. Thank you Ms. Jacobsen, even though you don’t know it, you’re a Korffer of the highest level. Keep up the good work and please continue to release books which Kal K. Korff claims to be releasing but never does.
Posted by Kal Israel at Wednesday, October 23, 2013 17 comments:


As Kal K. Korff kontinues to try to run away from his lies and behavior of the past, take a look at this Korff Face Book post....

Kal Korff: By the way, the Democrats never mention the fact that he is NOT really an ordained "Reverend" - he QUIT his seminary school.

It's like saying I am a "Doctor" because I took some classes at med school but then left.

What a list we could make of the fake professions and fraudulent claims made by our favorite Village Idiot.

Check out the condescending face on this asshole as he
passes off stolen Apple products to the unsuspecting. circa 2010

UPDATE: October 12, 2013 - A Korffer posted that a huge storm was happening in India very near the city of Gopalpur and that he hoped that Korff might be swept away in the flood waters. We all hope for this. Sadly, Korff is 31 hours away from this seaside location. This shouldn't surprise anyone, coastal property is expensive everywhere in the world, even in India. Korff can't afford it, even in India and even with his $25 million secret agent account.

NOTE: Remember when Korff went to the border to throw about fairy nano-dust with Man-OJ and that he calls his wife his " wife", and the location of his "media giant" and those trade schools they solicit their gratis "reporters" from. Look closely at the map, there you have it. You can't hide you fucking idiot.

Korff lives at A, the storm is happening at B. 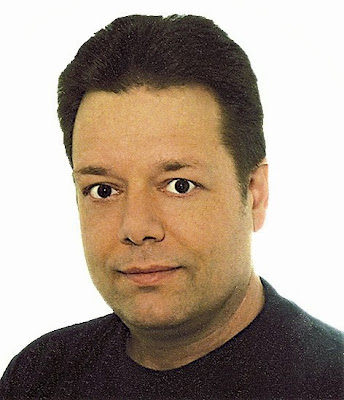