Nobody believes a word you say Kal

Korff never took his education past high school so is it any wonder why Korff would
think that anything goes in "journalism"? Udderly expected.

So honored, so humbled. 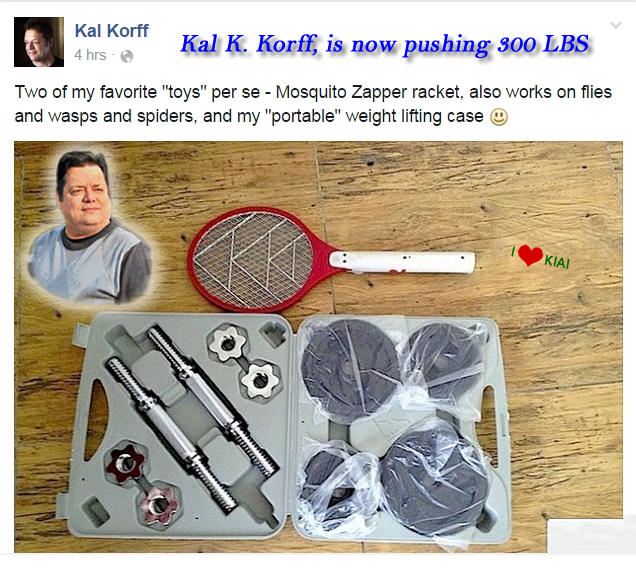 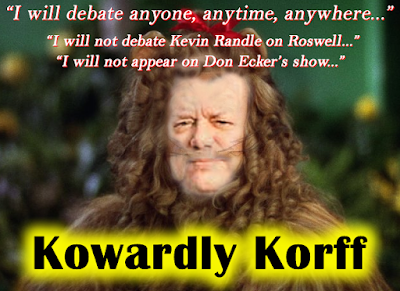 Lads it has been some time since I have been here.  I do read the amazing comments here and just could not stand to let this bit of rubbish from Kal go without taking it to task. I wonder if Kal has told his supposed shop owner friend about his time with the imaginary Special Secret Services that delusional sack of cowardly shit Kal made up? Judding from the photos I have seen of Kal it is very clear that he is regarded as nothing more than an oddity in India. But do not fear lads because we all know it is only a matter of time before Kal snaps and is mad as a hatter again. I hear rumblings of a new bit coming out on Kal that is sure to be aces all around. But we will just have to wait for it and shaking our heads at the madness and lies that is Kal K. Korff. So Kernal Korff are you feeding the same lies to your new victims in India or have you created a whole new set of bullshit stories your lying arse can use to manipulate people?? I wonder if the good people of India have been able to see your youtube videos where you pretend to give a speech to an empty room? Perhaps the lads and I here should take out a few ads in your paper? i thought you had more ethics than the corrupt politicians you pretend to expose but in the end Kal you are just like them if not worse.

kal Korff: I'd like to share with everyone something that happened to me last night. For dinner, I decided to eat Channa Bhatura, which is an Indian dish. Since I have the world's worst California "Hindi" accent, I don't bother, in fact when I see Hindi words that have "Ch" in them, I often switch to my Hebrew accent as a joke, this throat sound Jews make when they say certain words.

So I stopped by my friend's shop and he asked me what I bought for diner and I told him in my Hebrew accent, "Channa Bhatura," and there was this man standing there and he got excited and he said, "Oh, you are ISRAELI!"

I looked at him, surprised and I said, "No, I am American, but how did you know I was a Jew?"

I never knew my Hebrew accent was so good!

He then told me he has "lots of friends in Israel" and that they always visit him after they get out of the army. I told him I would love to meet more Jews in India, especially since there aren't any in this area. 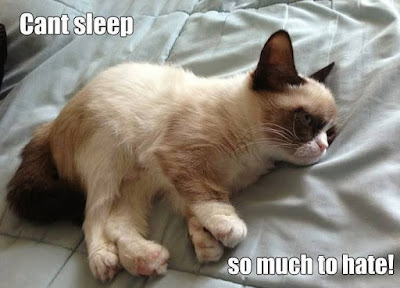