It's All Just Make Believe

We know Korff comes to this site at least a few times a day to see what his "haters" are up to. After all, Korff doesn't have any "fans", Korff has the Syndicate and the Korffers and that's about it. Well, maybe a few people who actually hate him for the harm he's done to them personally or to those they know.
In any event, Korff thinks all this is funny and make believe, that this blog and it's web site and youtube channel don't make a hill of beans to him and his life (that what it may be).
Think again Village Idiot. Even if we stopped now, and we won't, this material will be on the internet for the rest of your miserable life.﻿ So go ahead and have fun posting accredited, military vetted and Face Book approved internet links on your Face Book Wall.
It's all just make believe... until your 70 years old and this material is still there, messing with you, pissing you off and bringing back those halcyon years between 1997 to 2010. Those were the days my ignorant friend... those were the days... of the rest of your life.
Posted by Kal Israel at Tuesday, April 30, 2013 35 comments:

Cheer's to the Korffing Syndicate! The boys have found another way to make our favorite fat ass live and breath by his own words.

The Syndicate have taken to posting Korff Face Book posts after adding in the truth and editing out the lies, just like they did with Korff's Youtube videos. And we know what happened there; Korff stopped posting Youtube videos over 2 years ago.

One can only hope that Korff will stop posting his tripe on Face Book and pull down his wall in response to the Syndicate's work.

I will take the Syndicate at their word; they will not stop. 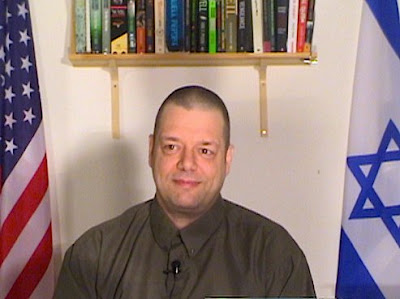 I really enjoy looking back at the lunatic behavior of Kal K. Korff. Here we have Korff boasting about his ever increasing Facebook "friends" count and how Michael Horn couldn't stop this. Horn tried to get Korf's profile pulled down, and he did, but more on that later...

Now, let us not forget that before Korff joined Facebook, a number of people joined Facebook using his name, images, etc., to make fun of him and to bring to light his on-going lunatic behavior.

Early on into Korff's Facebook adventure, Korff complained to Facebook about the fake (which one, as Korff was and is fake himself) Korff's already on Facebook. Facebook then pulled all Korff Facebook profiles off the site, including his own. This was Korff's claim but, here's the truth.

After joining Facebook Korff started up his threat making activities, etc, just as he did on his old template web site. Facebooker's complained about these threats and Korff's profile was suspended for a short time. Since that suspension and his profile was allowed to be posted, Korff pretty much cleaned up his act and he never again made any threats against Big Don Ecker and others.

As always, Korff's posted claims "generally" have a bit of truth contained within and then he augments that truth with a trailer full of horse shit.

So, we present to you yet another example of Kal K. Korff acting like the ignorant man-child that he was, is and will continue to be for the reminder of his life.

PS; isn't the internet grand! Just a little research and BINGO all this lunatic behavior pops up even though Korff's template web site has been shut down for over 2 years.

Oh, nothing in Korff's web site posts we've included below is true and none of the promised posting, threats, etc., were ever followed through with. Imagine that.

We will not stop. God Bless Don Ecker. 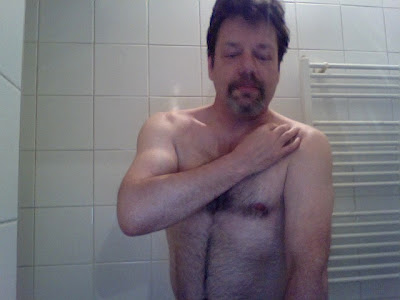 Kal Korff's Facebook "Friends" Increases from 550 to 650, Despite Michael Horn's Attempts to Stop Them!

Written by Kal Korff - op. ed. on the road

I continue to ever honored and truly humbled over the fact that I now have some 650 "friends" on Facebook. The honor is truly mine, I sincerely appreciate your kind support, friendship and love. As many of you know, Michael Horn, the spokesman for the anti-Semitic, religious-hating Billy Meier UFO Cult, launched a series of personal attacks on me, lying to my internet service provider by falsely claiming that I am a member of the Israeli Mossad "assassination" teams.

Horn, who DELIBERATELY made this lie, is now under investigation for criminal activity, and is officially listed as an anti-Semite with several agencies.

We WILL BE PUBLISHING SHORTLY, actual anti-Semitic attacks and statements made by UFO Cult founder Billy Meier, — statements which Horn endorses, actively promotes. Horn earns a financial living from promoting the Billy Meier UFO scam, we do not.

I would like to sincerely THANK EVERYONE who has stood up to Horn, who condemns his dishonesty, lies, threats, and harASSment, it is NOT a "crime" to expose either a UFO Cult nor especially anti-Semitism.

Instead, it is an honor, a moral duty and obligation to STOP such forces, and to always "fight" for what it right, and what is good.

As many of you reading this might recall,  Billy Meier UFO Cult spokesman Mikey Horn tried to "stop" me from making many "friends" on Facebook. Contrary to what Horn has falsely claimed, many people have CONDEMNED  Michael Horn for what he did, and of course it did NOT work.

Mikey's dismal failure FAILED because of the only reason which matters: I am NOT the type of person Horn claims I am, and people who have gotten to REALLY know me, KNOW better.

I am pleased to inform all of you that I am truly humbled and HONORED that the number of Facebook "friends" I have is now 550 — MORE THAN FOUR TIMES GREATER than when Mikey began his smear and Internet stalking campaign.

As we start now to Xpose Michael Horn and the Billy Meier UFO Cult, we will keep you informed of developments, and the efforts to work with officials to prosecute Horn and others and to try to bring them to justice.

Lad's go to the Korffie Leak web site and see what's been added to the 2013 section! 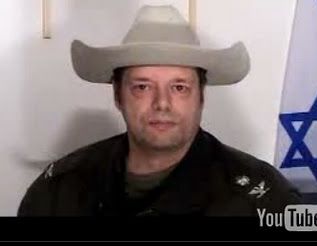 Prometheus Books Opens Up On Korff 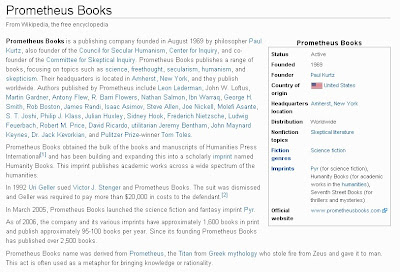 We have other topics to post but we thought it might be fun to post this one as we ready other topics. We took notice that Kal Korff is not even mentioned on Prometheus Books Wiki page. Of course, Korff will try and remedy this but we’ll pull it down if he does try to update the page.

In any case, 10 years later and no Secret Wars book, or series of books. The Korffing Syndicate once again checked in with the company and they told us they are not in the Korff business anymore, that they haven’t had contact with Korff in many years, and if Korff sends them a manuscript regarding terrorism and UFO consumer frauds, they will not publish it.

Korff’s contract is still in effect, although there is no money paid out until a publishable manuscript is delivered. Our contact informed us that because of Korff’s unhinged antics on the internet over the last decade, Prometheus Books decided to pull the plug a number of years ago. 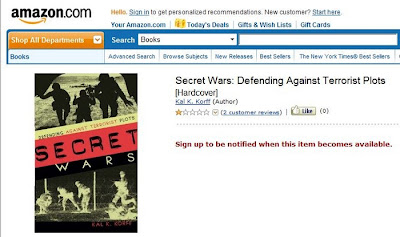 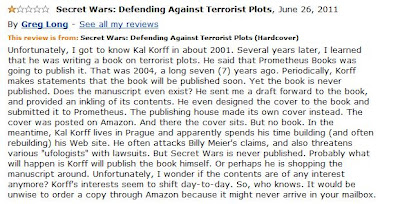