Claim 5: Septemeber 8, 2006 ~ Korff, "I am never returning to America as far as I know, and am working on nanobot assassins, which are in the book as well."

Claim 61: Expected to make history with his three book series called Secret Wars: Defending Against Terrorist Plots, which will be published by Prometheus Books in 2007.

Claim 64: Vice-President and is a co-inventor of the “BookBrowser” online information system.

Claim 76: Has a 500 book deal with an unknown publisher

Claim 116: Korff claimed to have sent us nanotechnology in between the last page and the back cover of a copy of one of his books which we did receive, but after careful examination there was no proof of any nanotechnology found. Kal Korff told me that using a magnification glass or 10 x microscope I would be able to confirm the identity of this nanotechnology. A contact at The University of Waterloo in Ontario said that nanotechnology would NOT be able to be viewed with a magnifying glass or low powered microscope.

Claim 126: Claimed to have sent of the manuscript for his book (or series of book) to Prometheus. Never did.

Claim 127: Claimed to have a video and would post it, showing the mailing off of the manuscript for his book (or series of book) to Prometheus. Never did.
A History of Lies - LINK

Korff posted this on FaceBook today, bragging about his "book tour" after he wrote that Meier book. In truth, the "tour" took place in California and Washington resulting in a very weak turn out. 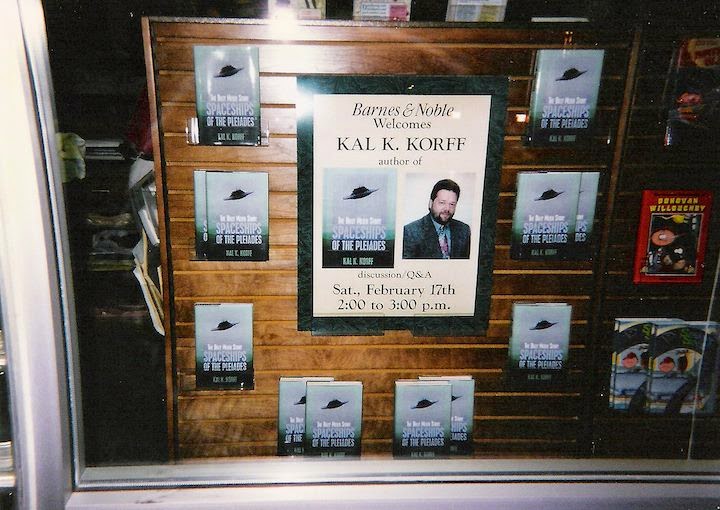 In our effort to inform and educate the public, this is our more truthful version of this image: 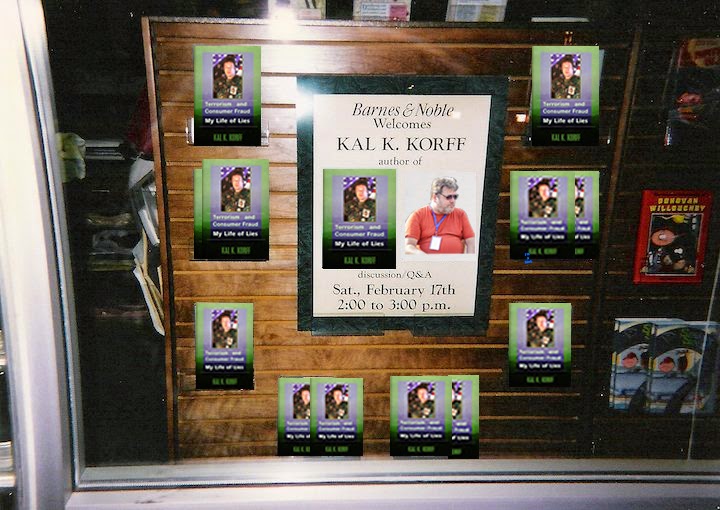 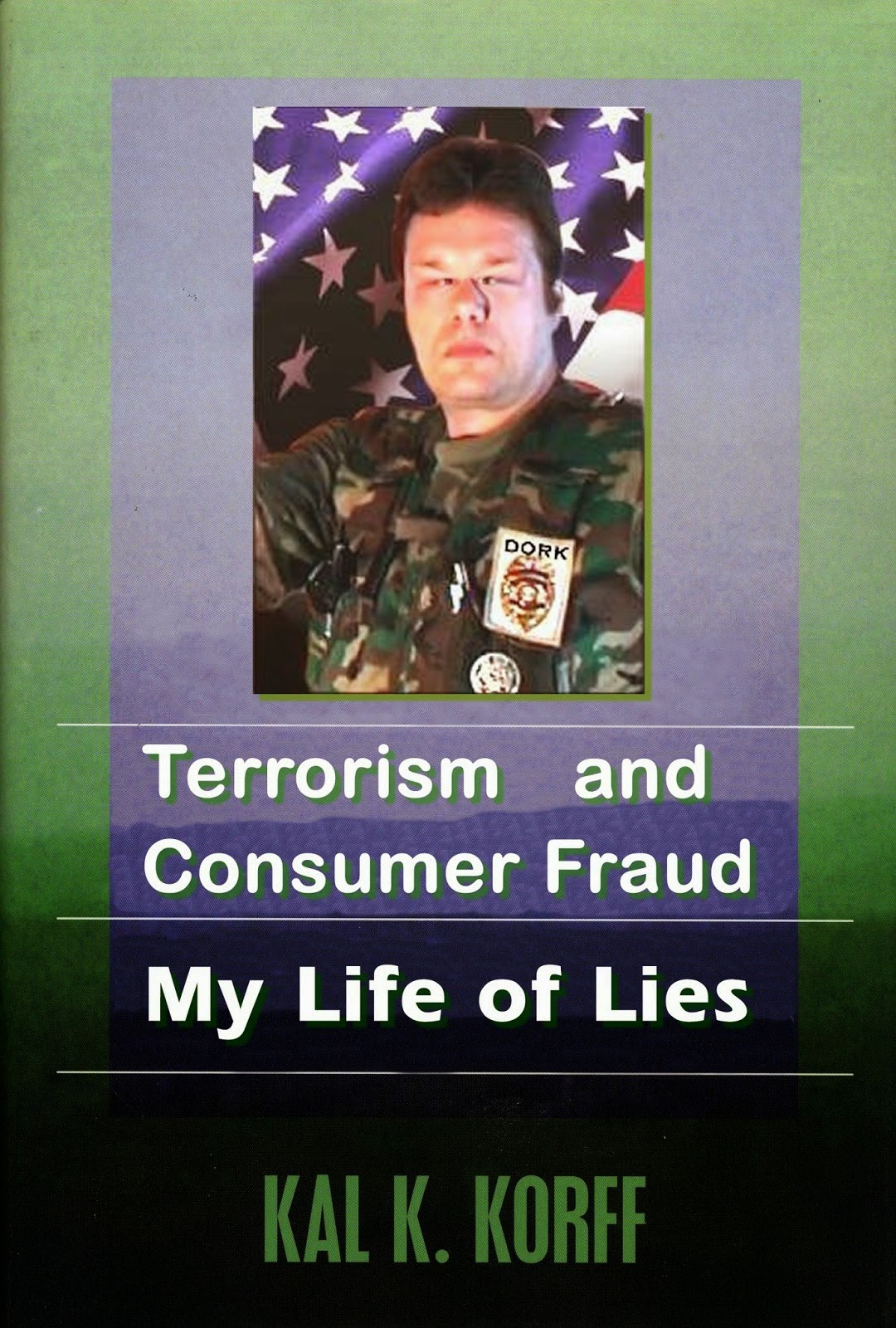 This is the first time Korff has mentioned this new education based lie on Facebook. Let's make him pay for this behavior. Contact the people involved with Korff and warn them of his past.

Kal Korff: BREAKING NEWS!
This is for people who have an interest in my next two books coming out as early as next month and by the end of this year: I have just viewed the final cover for one of these upcoming titles and have signed off on it, it has also been reviewed legally and passed. As soon as I have release dates I'll let everyone know.

There is so much to do on so many fronts, I'll also be starting the smart classes shortly we are launching at Noble World School where I am also the Principal, this school exists in a very underdeveloped area of India and is the FIRST school in this region to have iPad centric classes and agreements with dozens of schools so that Indian children can learn with their "study buddies" online together. I am genuinely honored and humbled to have been asked to help manage this project and advise on it, more such schools will be opened up across India after this first project is complete. We're closer to being done than not, it's been a lot of work and everyone involved works hard. We have some really great staff and talent. 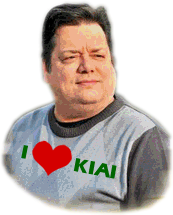 
Kevin Randle checks in with the Syndicate to answer a few of our questions. Thank you Mr. Randle, for your service and your honesty. Kevin Randle's: Blog

1. When did you become aware of Kal Korff?

When he inserted himself into the Roswell investigation as "one of the major players." I did read some of his nonsensical book but didn't see anything of value in it.

2. What event or issue started the feud, threats and accusations?

I think it was when he wrote to me as a colleague and fellow military officer... and I basically ignored him. He then began to challenge me to a debate about Roswell on the Rob McConnell show, suggesting that I was avoiding him. I wasn't aware of McConnell or the challenge. I did accept and eventually a date was set by Korff bailed some two hours before air time.

He was annoyed that I didn't recognize the source of his commission, and it was right after I had mentioned that I had been promoted to major that Korff promoted himself to colonel.

3. Did you ever receive any communications or documentation that was the result of Korff’s threats?

Lawyers, Government, the Police? There were all sorts of threats of legal actions if I didn't take my posts about Korff off my blog. Never did, and heard nothing.

He claimed that KPMG was going to audit my work to prove that I had been wrong about Roswell, but I can't see an international accounting firm would waste their time on something like this. Never heard a word about it.

4. Did he ever follow through with any of his threats?

5. Why did you bother to take Korff on and expose him on the internet?

Because he claimed to be a military officer, wore the insignia but offered nothing to prove that he was entitled to wear them... Given the situation of "Stolen Valor" this really offended me.

6. I know you’re not a mental health professional but, given your experience and history with Korff, what is your best assumption as to why Korff behaves the way he does?

7. While I understand that you don’t associate yourself or even think about Korff very often anymore, what would it take on Korff’s part for you to put all this behind you in the public forum? Could Korff rectify this situation?

No. To do anything like that would validate Korff. The best course for me is to ignore him.

8. What is your take on the Korffers and the Korffing Syndicate and on the vast amount of material they have published regarding Korff’s behavior?

9. Any final thoughts of Korff, Korffing and in general, the characters found in Ufology and paranormal research?

Korff reinvents himself, moving from one arena to arena to another when he is exposed as a charlatan.

The Koffing Syndicate thanks Mr. Randle for taking the time to answer our questions. We know he is a very busy professional, and a REAL hero with better things to do. You hear that Korff... A bonafide, authentic, genuine, real, true, actual... hero. Mr. Randle's Blog - LINK

A quick post before a major one... Kal Korff continues to lie to children. 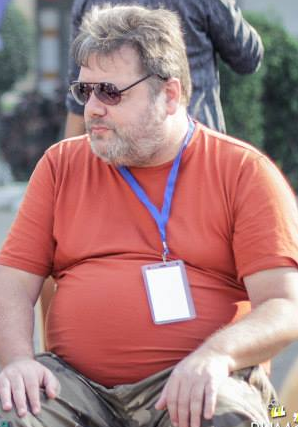