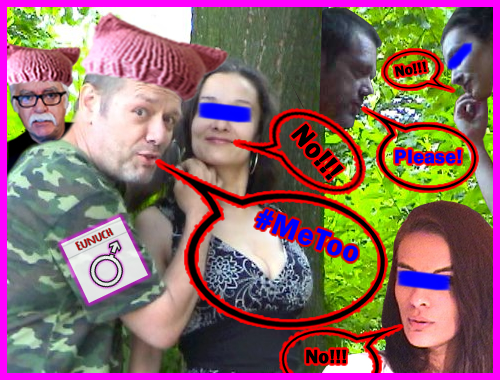 The Korffing memes make themselves! 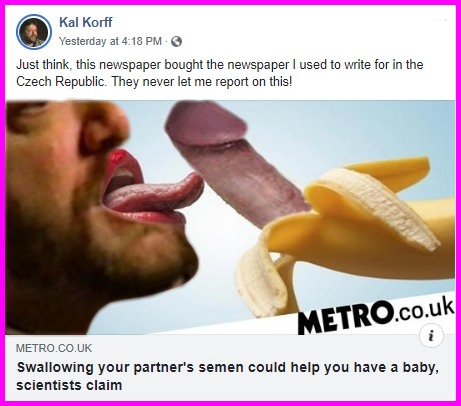 After listening to the radio show, I came away with the feeling that the hostess Erica Lukes seemed both uncritically acceptant and a bit confused as to what came out of Kal Korff’s mouth when he set his usual egotistical, infantile and debunking ramblings in motion about the state of UFOlogy (MUFON), JFK, Roswell/the late Jesse Marcel, sr., Billy Meier, his dubious, silly nano dust story, his past clashes with some personalities within UFOlogy (such as Stanton Friedman, Don Ecker, the late Art Bell, Paul Kimball, Kevin Randle), and the AATIP story which was addressed in the final part of the show.

Does Erica Lukes even know who Kal Korff really is because she seems to be blindly acceptant of Kal Korff’s hugely exaggerated bio which she used to introduce him? I ask myself that question because she said in the introduction that she really became aware of Kal Korff when he published his AATIP article last January. After she had read his bio, Korff brought her up to speed on the latest details of his bio because he remarked that his bio was a little dated. The actual interview starts at about 14:00.

If I am not mistaken, I believe that Kal Korff returned to the US in 2018 after his India stay. Perhaps this is a good opportunity for Kevin Randle and Don Ecker to invite Kal Korff to their show if Kal Korff has the nerve to show up.

And I really wonder what has happened to his “movie” “The Zeta Reticuli CONspiracy” about the September 19, 1961 Betty and Barney Hill abduction event, which he was working on since the Fall of 2015 while living in India where he worked as a “journalist” for an Indian newspaper. I assume it will never see the light of day like all of his other unfinished “projects" including the 500 book deal.


Having dealt with Kal Korff for almost a year (2015-2016 time frame), I consider him a congenital liar and problematic blowhard narcissist! He edited himself in the 1990s Apple commercial “Think Different”. That shameful altered video was sent to a person Kal Korff was attempting to impress, intimidate and scam.