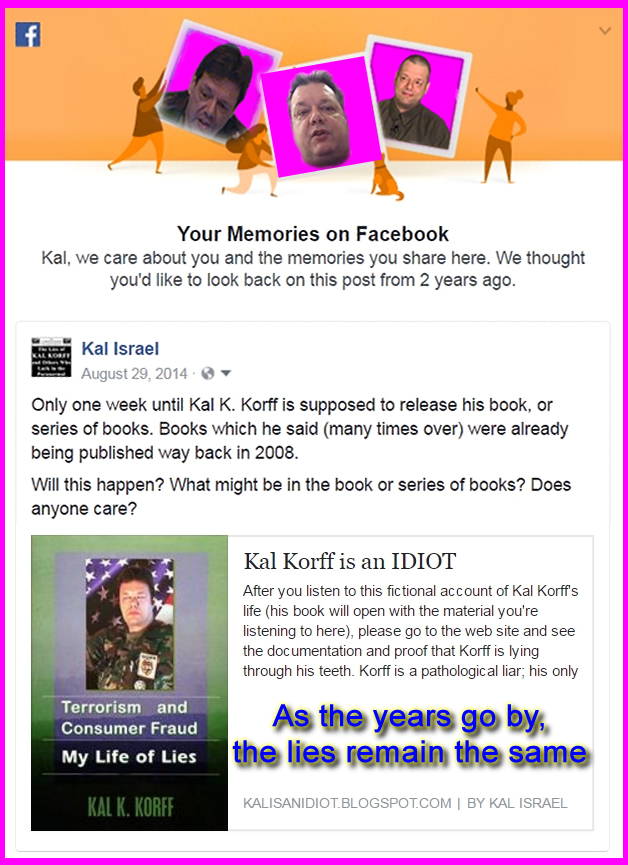 Raj Reddi - BTW what happened to episode 2 of KKTV?

Kal Korff  - I already sent you a link of stuff that is on DW TV. I do not control the links, nor the web site. The next episode of KKTV will air shortly, the guest is from the USA, a scientist and we'll be talking about some great stuff. I am recording several shows so I have them in the pipeline, then they will be uploaded on a fixed schedule. Now, I have to record a news broadcast, please excuse me.

Raj Reddi - I also checked Daily World's FB page. They mentioned E2, but it was a dead link. Funny that E1 is still up but E2 was removed for some reason. I missed it.

Kal Korff - I think, personally, the pages need overhauls. I think they reflect the "we're growing" phase, and yes we are, meaning DW is. Tomorrow for example, I'm filming another episode featuring some top gourmet Indian cooking with a top chef, early shoot tomorrow, and will have a few of these in the pipeline before they air again so that it can be regular.

I was all set to go on another episode but the guest had to cancel from Europe due to an unexpected development, so that person will be on later, but threw the whole plan off course, so I want episodes in the can now and a backlog so that if something comes up, no shows that air regularly will b missed, just like Is It REALLY True? now is weekly, every Saturday.

Your input is always appreciated of course. 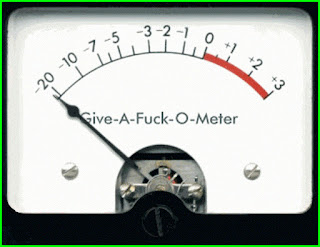 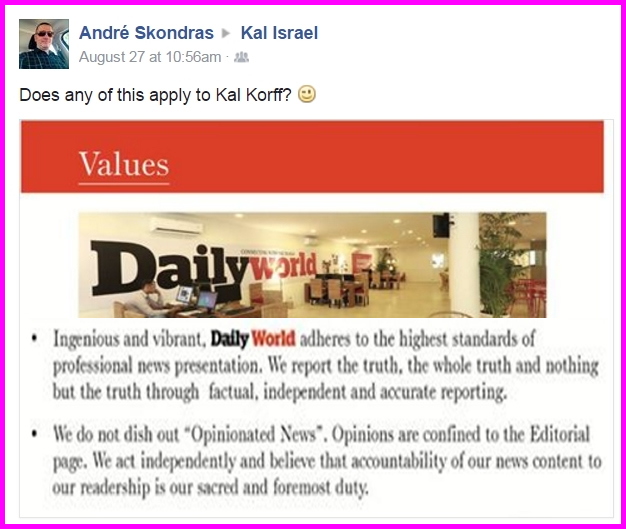 We could go on and on re-editing Korff's videos, etc. We think not, we're as bored as the rest of you. We will assist Kalvin in making a better video, Kalvin, it's called the Law of Thirds, you dumb fuck. Look at the space above your bulbous head, you see that VAST amount of space above your head, the violates the Law of Thirds in video productions. At least get the basics right Kalvin. 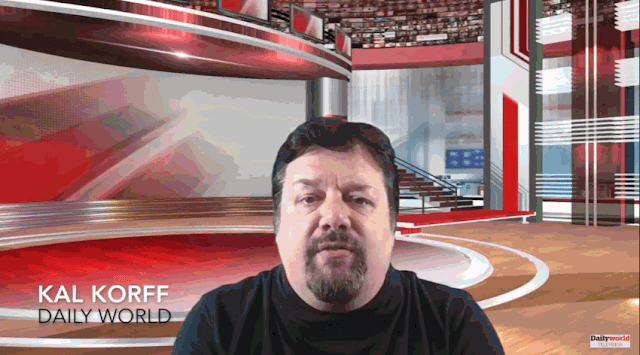 
A Bigfoot Korffer chimes in.


Credit to Henry B. May IV‎, link to his YouTube Channel:
https://www.youtube.com/channel/UCS9Z9Ij7Y1DkQh-oO0iuhAg
Posted by Kal Israel at Wednesday, August 24, 2016 18 comments:

Begging and Bragging for Clicks 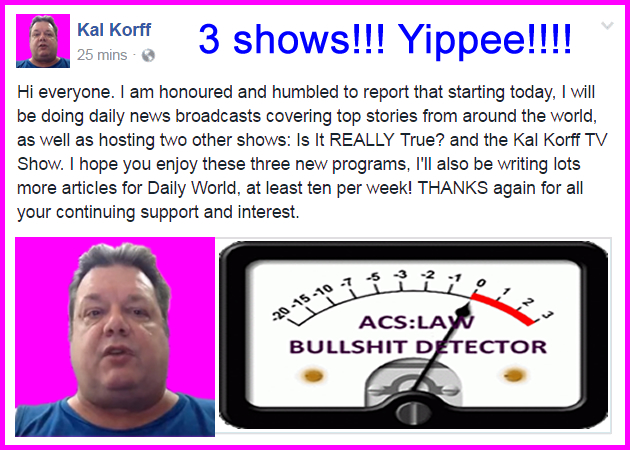 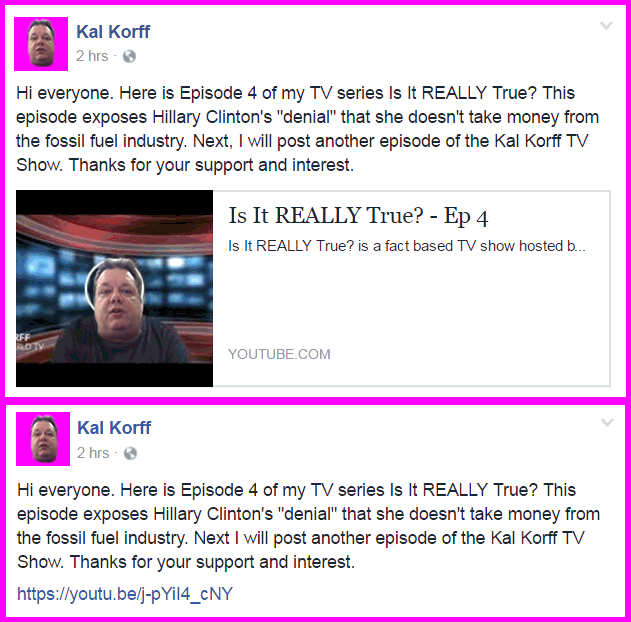 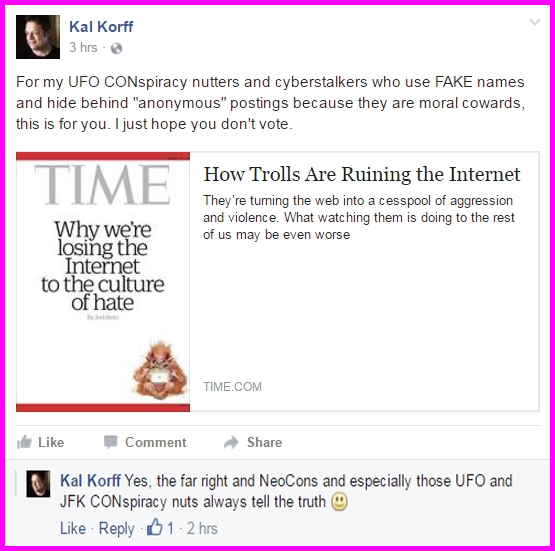 Santa in a Floppy Hat makes an
appearance in Kalvin's "new" video!!!

We found the template background Kalvin is using,
ain't this fun Kalvin...

2008 - Kal Korff, "I would come back to America if I was called into public service."

Good thing Kalvin is staying in India. His comprehension of the American electoral process is another example of Korff ignorance and arrogance.
Posted by Kal Israel at Thursday, August 18, 2016 4 comments:

A Korffer asked if they have a McDonald's in India. Well, lookie here, right in Kalvin's new home-town of Chandigarh. Of course Kalvin  has already been there many, many times. Your girth don't lie. 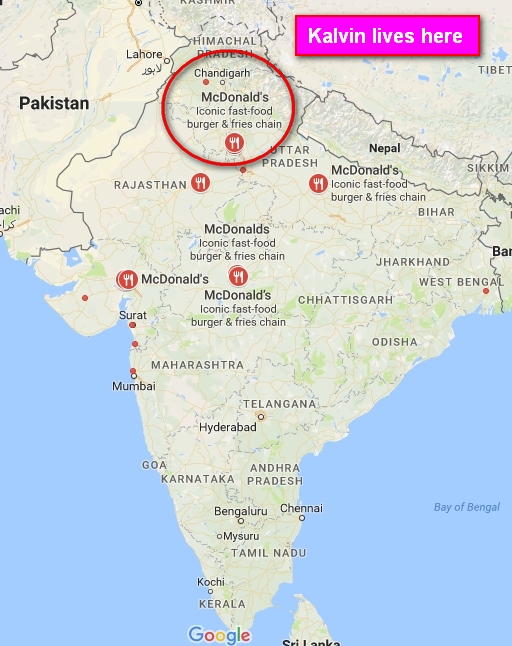 More empty promises and trolling FB for attention and praise. 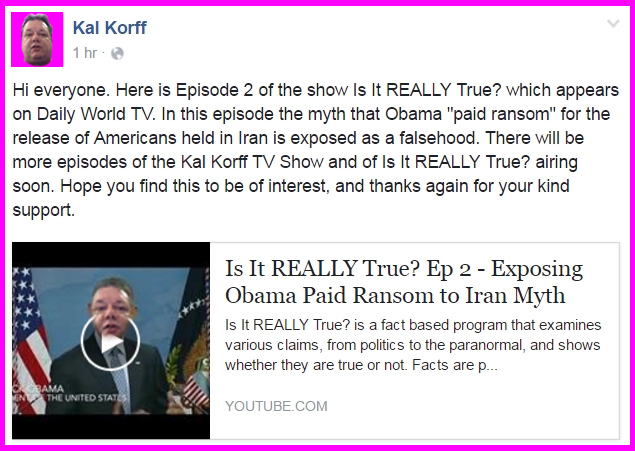 Here's the link to the original tripe if you must:
https://www.youtube.com/watch?v=XD_pvZgWcX0
Posted by Kal Israel at Monday, August 08, 2016 16 comments:

The Bloat of Kalvin Korff 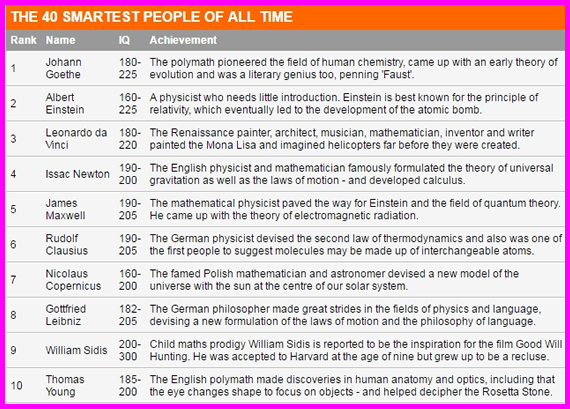 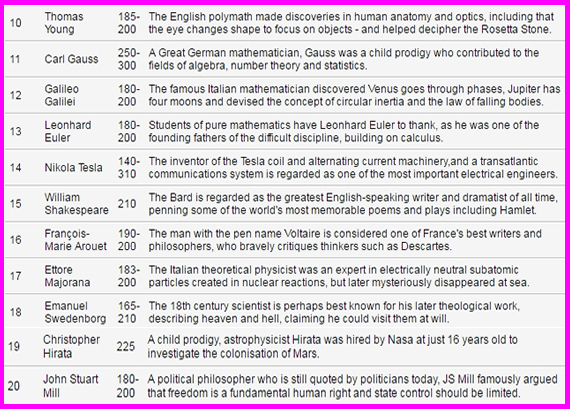 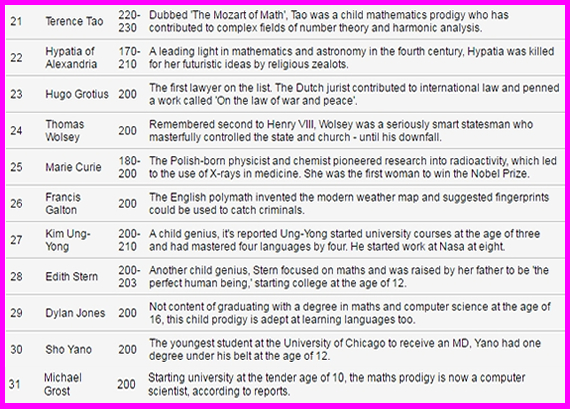 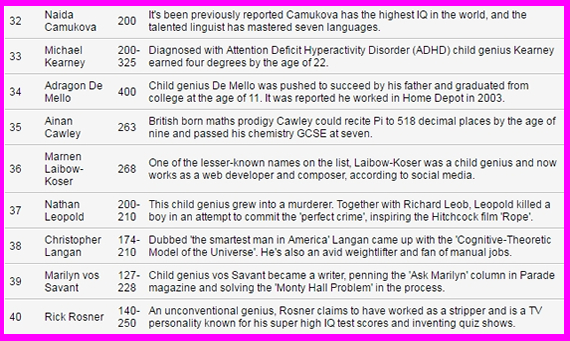 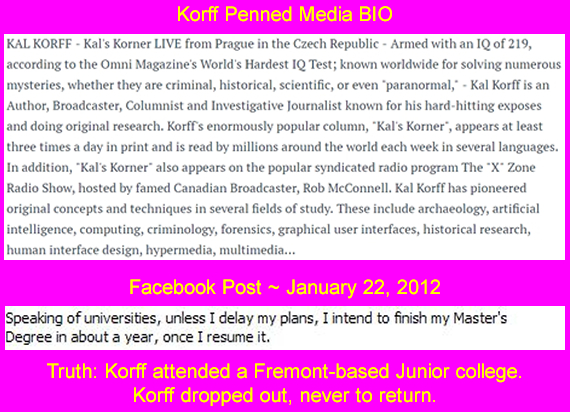