Two days later, on November 29, 2010, the city of , was brought into the lie in Korff’s lame attempt to give his lie more credence.

One day later, on November 30, 2010, Korff announced a web site that was never used; www.Priyamitra.org to try and further along his lie regarding his “new Global Peace Foundation called Priyamitra”.

Of course, nothing ever became of this claim; no iPads were ever given away and no others claims he made (read over the LINK) ever saw the light of day.

The internet never forgets Korff, and neither do we. So, anytime Korff posts new information on his Facebook wall, if any of it references his old behavior, we will be here to make sure the world is reminded and the world never forgets about the claims and lies of Kal K. Korff.

May 6, 2014: Kal Korff: It would be incredible if everyone around the world celebrated this, and than made it the rule instead of the exception. 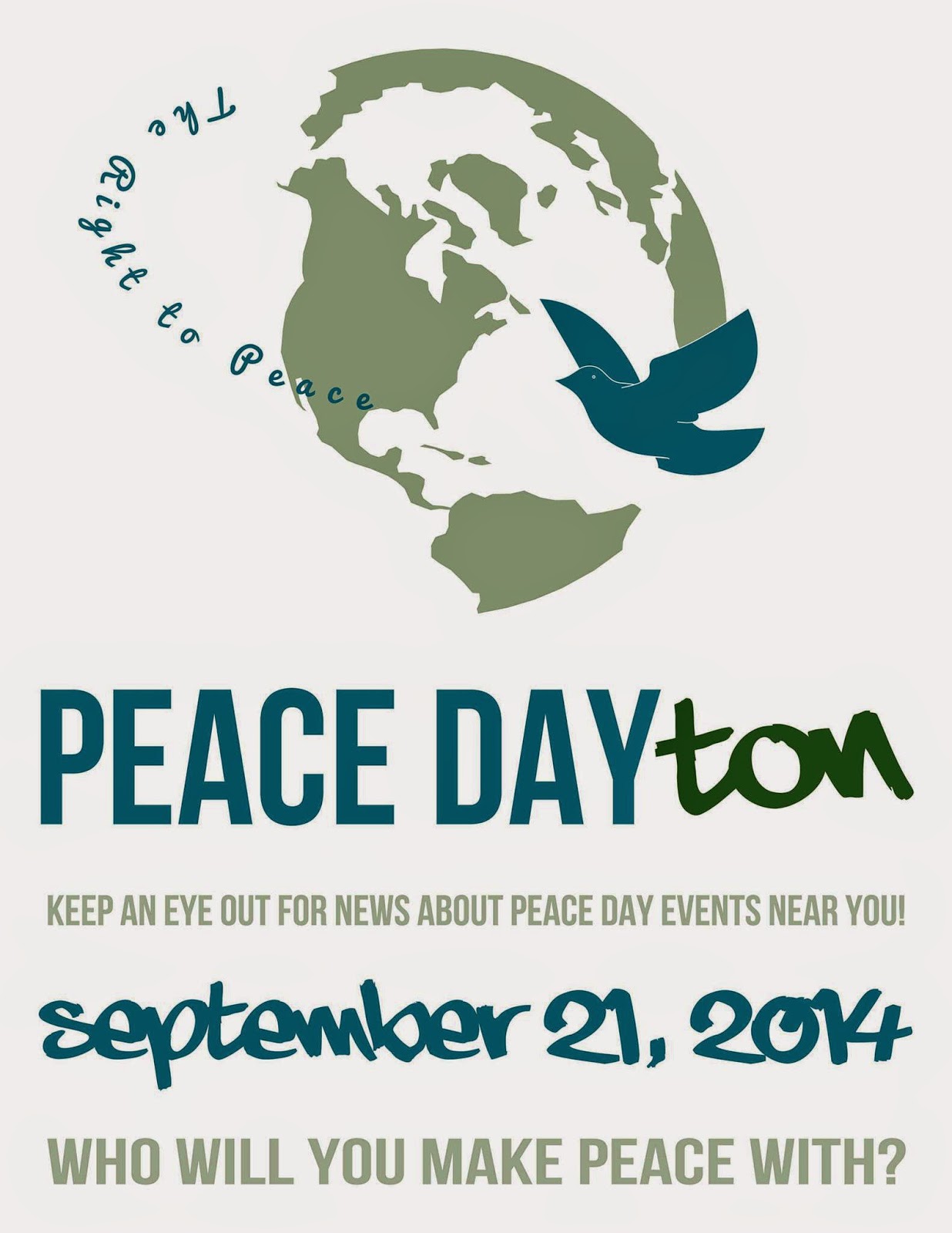 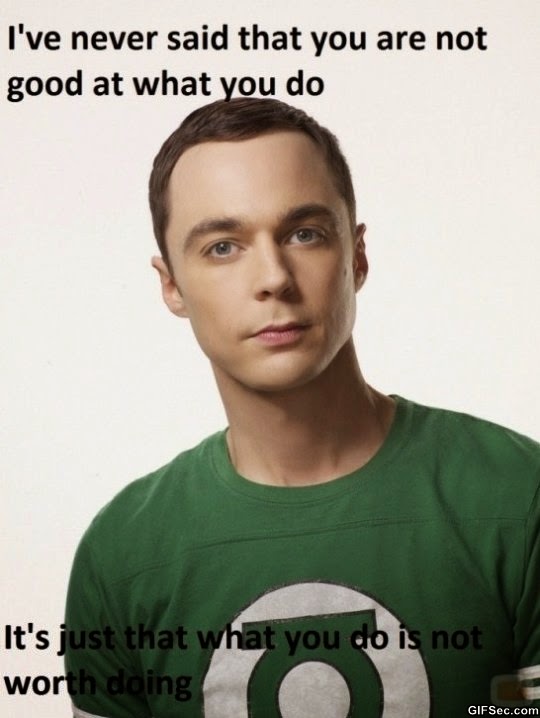 Kal Korff: I'm about to give a motivational speech in front of some wonderful kids in , I'll report back on what I said and how it went a bit later. I've lost count of the number of speeches and appearances I have had the honor of giving in India during the past few years, I find Indian audiences to be very friendly, attentive, very good listeners and genuinely curious. I always enjoy such events and of course meeting new people. Got to go now....

Now let's look at the facts based on the lies of this latest horseshit claim.

Claim 47: 2007 ~ Kal Korff first started lecturing at the young age of 13! Kal has given thousands of speeches to more than 400,000 people across the , throughout Europe and in the .

Kal K. Korff: The interested and unlucky will forever stumble upon the images, the audio, the videos and the text which focuses on your ignorance, childish and moronic behavior. The sweetest part of this fact, the majority of this material was created by you.

Forever Korff... Let that sink in. 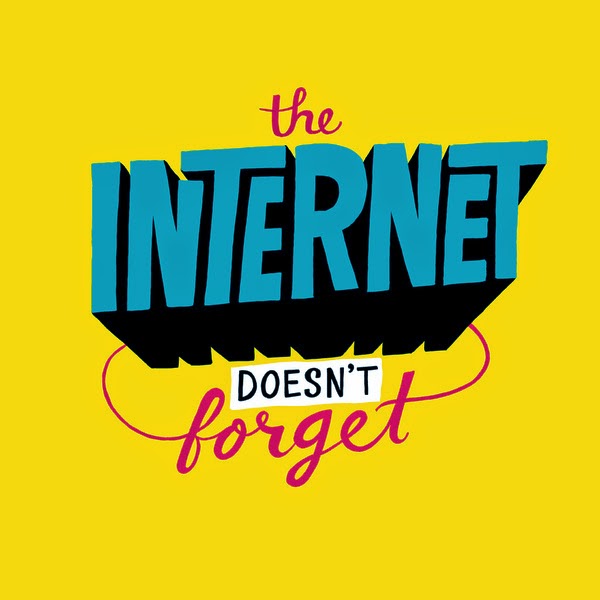