I reached what I call consciousness...

The Eye's of Kal Korff 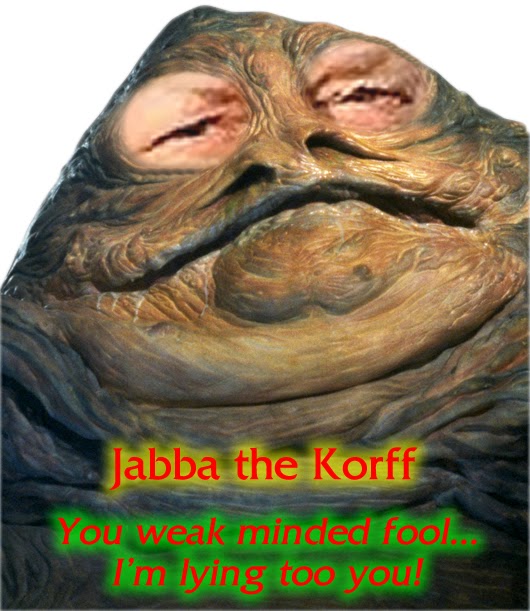 Mark Twain — 'The two most important days in your life are the day you are born and the day you find out why.'

Kal Korff: “On October 19, 1973, (Korff was 11 years old) I reached what I call consciousness, or being self-aware. Namely, that I would die someday, as does everyone, and that if humans (especially these wonderfully mature "adults") kept behaving and misbehaving the way they DO (despite telling us kids NOT to do the bad things they do), that our species would eventually destroy itself, and this realization destroyed my childhood, especially since I saw this taking place in my time, and I didn’t do anything to cause these problems.”

As a 13 year old boy, Korff started researching UFO’s. Because of this "out of the ordinary" behavior (not many teenagers study the subject, they’re too busy playing sports, video games and trying to get a girl friend), the adults in the field gave Korff attention. They found it kind of cute to have this enthusiastic cherub faced little boy sitting at their feet.

As Korff progressed; writing and mimeographing a pamphlet on the Billy Meier case and appearing at various UFO clubs to present his information, adults started to ask Korff for his opinion and give him even more attention. Then, in his early 30’s, Korff, armed with very low self esteem, and a very high regard of himself (based on the past media coverage and attention), Korff entered his reactionary behavior phase, a phase he is still fully engaged in as an "over 50" senior citizen.

When people questioned his theories, work, claims, etc., he would lash out at them. On a few occasions Korff went head to head in a debate, but the majority of the time Korff would lash out via the internet (sometimes as the real Kal Korff and many times as a faceless, anonymous source); threatening to sue and to get people fired from their jobs, basically anyone who questioned his work, Korff would go after.

·       * Going after Royce Myers III simply because RMIII removed Korff from his UFO Hall of Fame and moved him over to his UFO Hall of Shame, and then the icing was when RMIII called out Korff as a liar regarding all manner of claims, not the least of which was Korff’s lunatic involvement in Korff’s brothers manslaughter case.
·
* Korff went so far as to call the Apple Corporation before they had one of their huge conventions to complain that he couldn’t attend their upcoming convention because a man named David Biedny was scheduled to speak there and he felt unsafe to attend because (Korff claimed) that Biedny threatened to cause him bodily harm.
·
* Korff then called out Kevin Randle as a coward for not debating Korff on the Roswell Case and he called into question Randle's education and military service. All accusations fully unfounded and based on ZERO facts.

·       * And lastly, and this has been proven, Korff procured a few Apple devices to start up his own Apple product sales service in the CZ, using the  name and good well of a well known CZ-based humanitarian to “pay” for the equipment.

People may wonder why the Korffing Syndicate continues to monitor and report on Kal Korff. These 4 examples of his behavior are reasons enough to monitor Korff but these example only scratch the surface of Korff’s lunatic behavior.

Currently, Korff is trying to float a new scam; a headmaster of “school”, the curriculum based on mannerisms and etiquettes? Look over this .PDF read this closely and you can witness the lunatic behavior of Kal Korff for yourself.

We will not stop, ever. 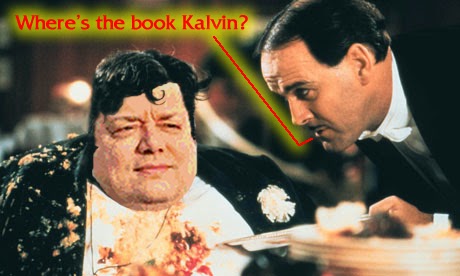 Poor, dumb, Kalvin K. Korff. Try as he might, he can't stop himself from making promises, setting deadlines, humbly bragging and coming up empty.

As we wait for Kalvin to make some kind of excuse regarding the release of his book, or series of books, and as we ready a few new posts to keep the energy up, we present Kurtis Korff, circa 2014, beard and all, with his Family in tow, although no Kalvin, because he's in self imposed exile in India.

We do not post this to engage in any exchange with Kalvin's extended family, notice we don't name any other names. It wouldn't help the cause and it would only bring us down to Kalvin's level of behavior to call out family member's in the lame attempt to piss people off to get a reaction.

No, we present this for no other reason that to prove to Kalvin that we will not stop monitoring him. 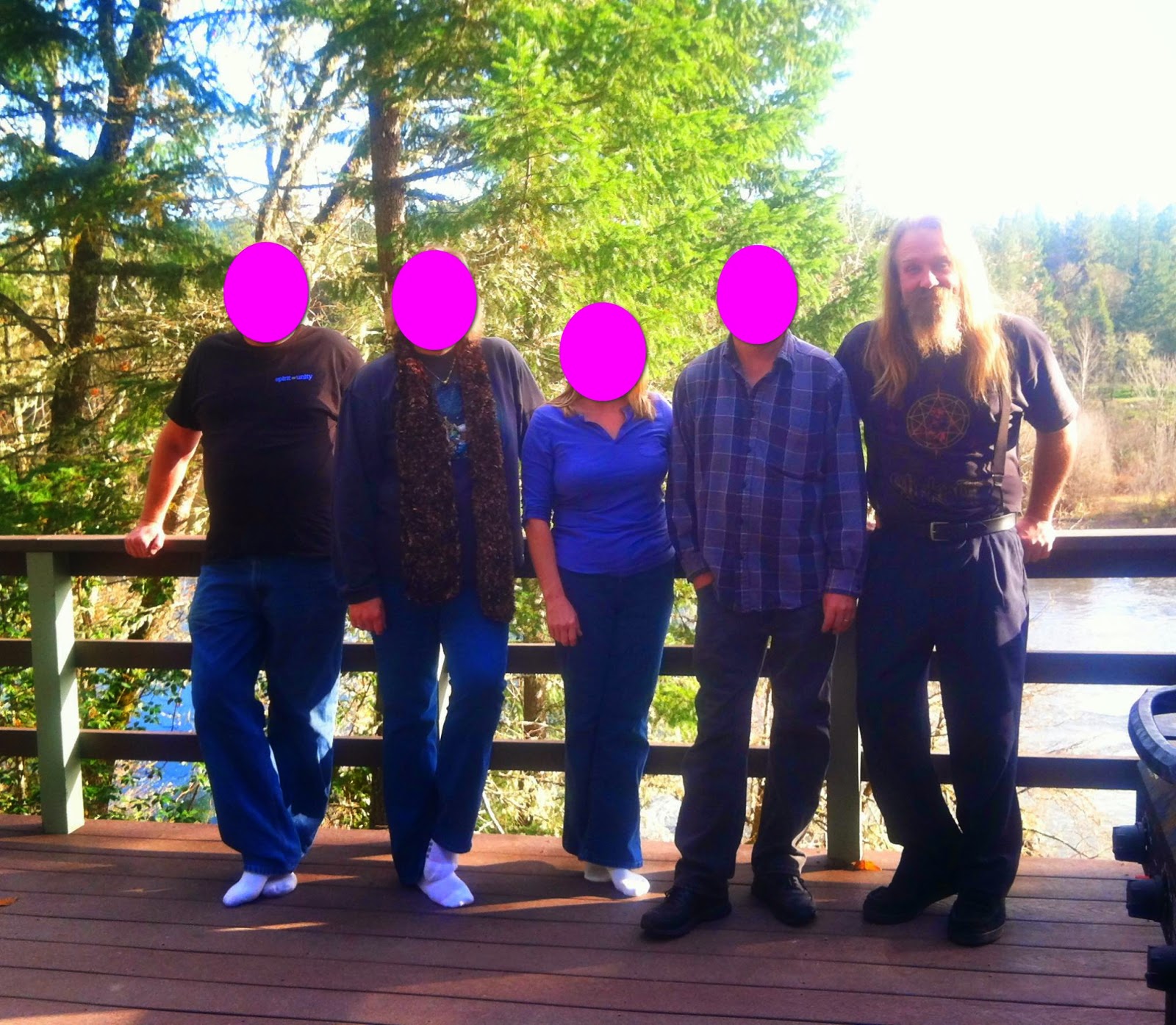 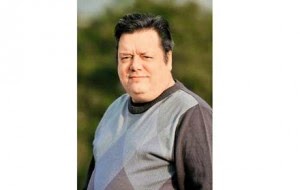