The epitome of insanity... 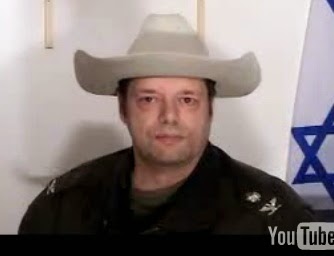 I drop by the “Kal Korff is an Idiot” blogsite once or twice each week. Why? I have been following Korff’s antics for years, I suppose ever since he was forced by radio personality Art Bell to apologize for lying about Bell back in the 1990’s. Back then Korff claimed that Art Bell heard that Korff was going to be interviewed on some obscure radio station in the south-west, a station that by the way, carried Bell’s massive Coast to Coast program, and Korff claimed that Art Bell threatened to pull his program from the station if they aired Korff. It was totally a false allegation by Korff, (and Korff’s lying is legendary.) Bell forced Korff to come on his massive show and admit he lied. Well, you would think this would have curbed Korff and his hugely unbalanced ego, it did not. If anything it appeared to push Korff onto even greater outrageous acts over the next several years.

I asked myself why I still bother to come to this site or to even occasionally place an anonymous comment here. Then it hit me, this lying and scheming little oddball has one hell of a lot to answer for. 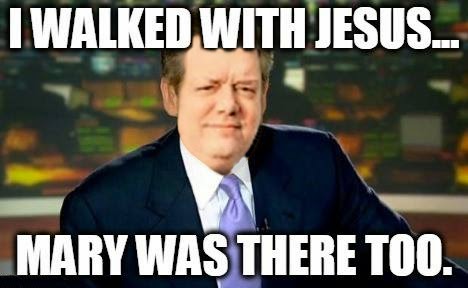 Looking back to the late 1990’s up to about 2010, Korff routinely made blatantly outrageous lies and claims, attempted to terrorize anyone who challenged his statements, threatened to harm and terrorize critics, even going so far as to call the jobs and business of his critics in an attempt to get them fired from their jobs. In two of his more infamous scams he went out of his way to harm two people, one because at heart he, Korff, is a thief, and the other was his crippled intellect was so jealous of the man, he simply lunged from the shadows, coward that he is, in an attempt to have a man Korff perceived as a rival thrown out as a speaker from a prestigious Apple Corporation event. 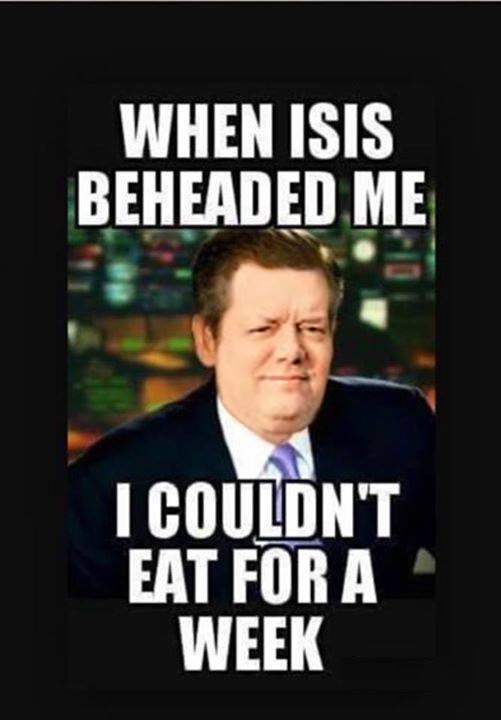 In the first example listed above, he wormed his way into the confidence of a noted humanitarian in Prague, Czech Republic, managed to get hired to teach English to the humanitarian’s employee’s then misrepresented himself to an electronics store and outlet. Korff then, without any authority, ordered equipment that Korff claimed was on behalf of the humanitarian, without his knowledge, and took possession of this equipment in effect stealing it. When this was discovered and the heat came back on Korff with charges that he was a thief, then begged his mother back in the United States to pay for it. This ran into the thousands of dollars that Korff’s elderly mother had to pay, bailing her thief son out of criminal charges. 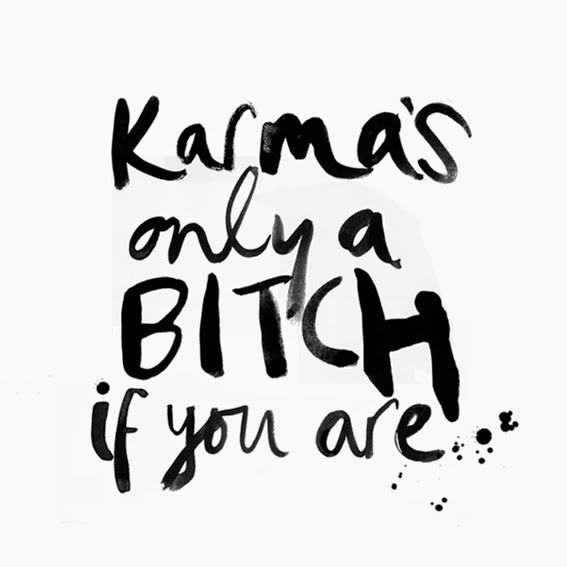 The second incident involved an annual Apple Corp. event taking place in the San Francisco, California area that involved noted Macintosh expert, David Biedny. David Biedny is a leading digital effects, graphics and multimedia expert. His writing, educational efforts, multimedia and special effects work have enjoyed global exposure. He’s a legend in the Macintosh industry, one that Korff found intimidating. Korff has claimed for years that he worked for Apple and also Claris. (Korff claimed he also either developed or helped develop Hypercard.) The only work claim that anyone could verify was that at one point Korff worked as a telephone tech for Apple. Typical Korff exaggerations and outright lies. 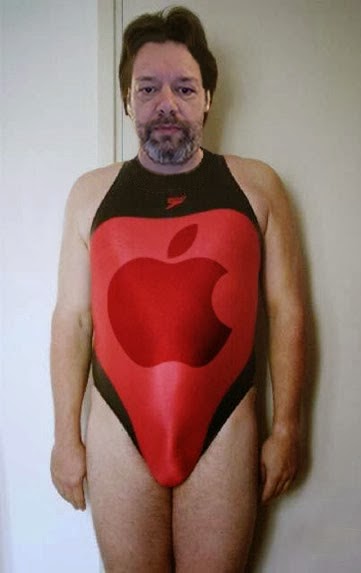 In the late 1990’s, after the Bell fiasco Korff began even more outrageous claims and  began a series of bullying tactics directed at critics that questioned some of these outlandish claims. One claim, that even today still resonates around Korff, are claims that he was a “secret operative” of a group Korff called the “Special Secret Services”. Korff claimed that this group was founded by Israeli Intelligence. At first he claimed he was a Captain and a short while later he claimed he was promoted to a full Colonel. To support these claims he took some photos of himself wearing a faux military uniform wearing two rank insignia; a Colonels “eagles” and a Lt. Colonels “leafs.” To anyone familiar with military rank, he was a Lt. Colonel/Colonel.  (Even more hilarious was the fact he wore the insignia sideways!) 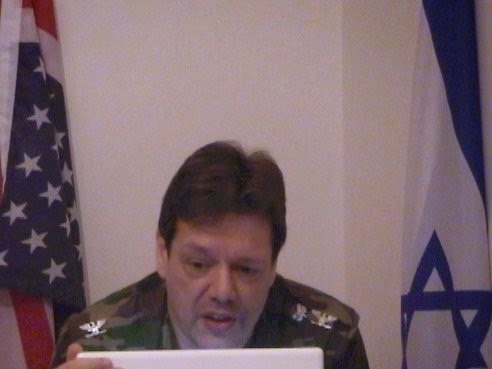 Having moved to Prague, the Czech Republic, and affecting a very pronounced swagger Korff managed to initially wow some of the younger crowd and convinced them he was genuine... at first. He immediately claimed two of his “camp followers” were an adjutant and an aide. The first was a “Super Model” Lt. Martina Tycova, a young Czech woman who barely spoke English. Korff touted her as his primary “sock.” Korff was fond of sending threatening letters to people and then signing Tycova’s name to it. His second was Warrant Officer Avim whatever. Suddenly Korff announced to the world he was Jewish and anyone who questioned him on anything was a bigot! His claims came fast and furious now! He designedan atomic device (a bomb!) at 14 years of age. His proof? A blue science fairribbon! 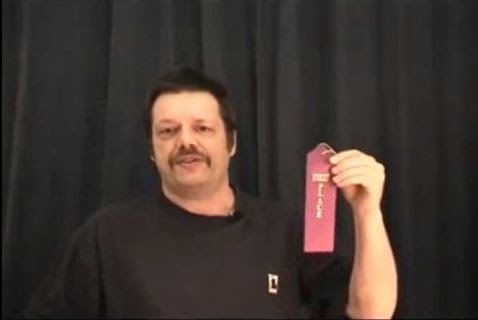 He began fighting terrorists while in high school ... including but not limited to out running machine gun toting assassins! He took an IQ test that Omni Magazine offered and his score was an astounding 219! He solved the JFK Assassination ... and even appeared on Larry King Live! (Unbelievable but yes ... he did make an appearance on LKL!) He was a legal consultant on the O.J. Simpson Civil Case. He had a bestselling book on the Roswell Case … disproving it! He searched for Saddam’s nukes in Iraq while a part of the Special Secret Services, he chased “skin-headed Nazi’s in Germany (with his Mother in tow) to out their Nazi activities, and as an inventor of “nano-dust” ( and no one has a clue what this is supposed to do!) and he traveled to the Pakistan border to “plant it” to track Islamo-terrorists! My good God, could Western Civilization finally be saved? 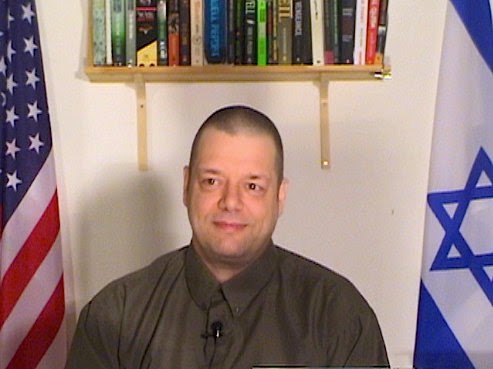 This lunacy continued for years until about 2010 with several things happening which finally curtailed our “chubby little loser.” The Kal Korff is an Idiot blog site had been detailing Korff’s “crazy” for years, then a web site exposing Korff’s lies in even greater detail was launched, at the same time a youtube channel took to re-editing Korff's videos as as well making their own videos, and the coup de gras; the Don Ecker Dark Matters Radio show devoted several shows detailing Korff and his antics with testimony from a number of people that Korff had targeted over the years. Ecker had attempted to get Korff to appear on his show to “explore” Korff’s claims and to be given a chance to refute what had publically been said about him but Korff refused. Instead Korff stole theidentity of a real lawyer in California and sent letters to Ecker and Ecker’s broadcaster. When Ecker contacted the attorney he had no knowledge of the matter and this was reported. Then when Korff was discovered to have fraudulently used that name Korff fraudulently stole the name of an Indian lawyer in India where Korff is living now. 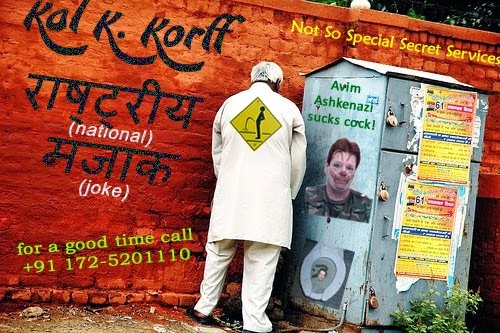 He resides in India to avoid Czech authorities interested in speaking to him about the stolen electronic equipment!  (The epitome of insanity is doing the same thing over and over again and expecting a different result.) With all this coming to a head, Korff finally disappeared! Now Kal Korff’s only outlet to the public is his Facebook page. A page that is totally locked down where no one can see anything he posts except those that Korff allows access to.

Korff’s public humiliation is now complete and he is off the internet.  THERE IS A GOD!! 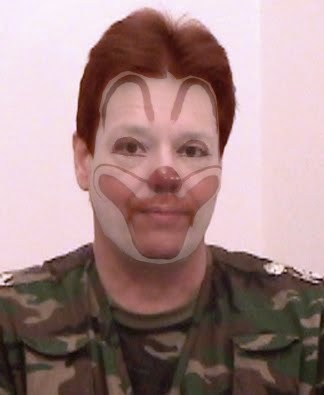 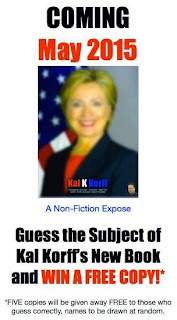 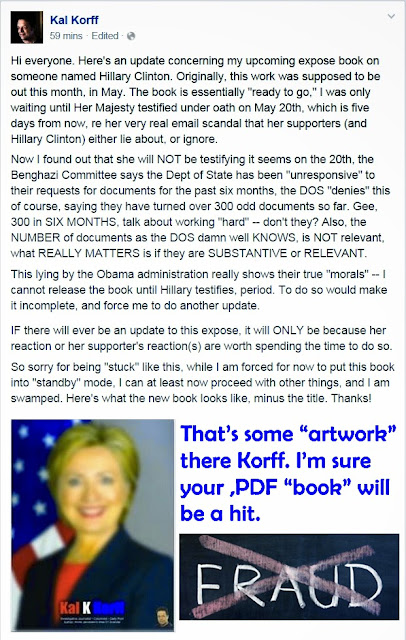 A new promise and what will ultimately be yet another lie.

As we ready a new thread, an amazing thread, a thread which will set the Korffing world on fire, we present this. WAG checks in on April 23 with a new promise and what will ultimately be another lie. or maybe it'll be a .PDF book, that's a book, right?

Yes, it's REAL, and not a rightwing meme mile emoticon
You can enter the contest for a FREE copy by posting your guess below, messaging me, or emailing me at: kalkorff@yahoo.com 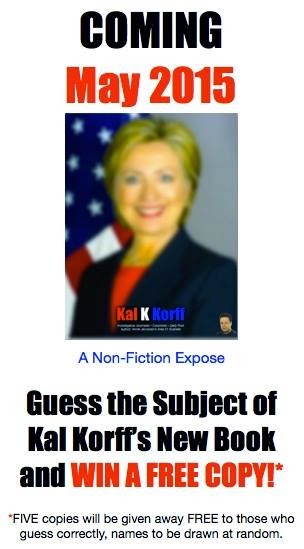