Check this out Korffers. From time to time Korff does revert back to his modest boasting and out right lying behavior. There’s so much to “question” in regards to this laughable Facebook post (March 20, 2014). Just read it over and enjoy the lunacy. 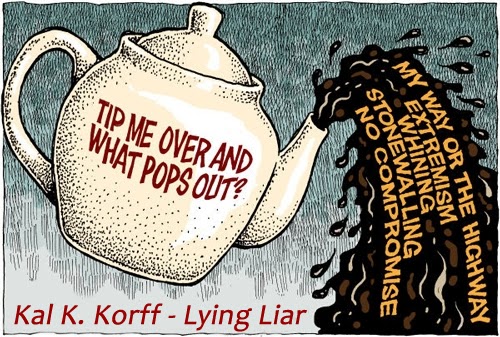 Kal Korff: I am NOT being "paranoid" nor CONspiratorial when I say this, but I am for SURE on their sh*t list, I found this out firsthand when I spoke with Homeland "Security" at the US Embassy in Delhi, India, after I got married and went there to report my marriage to an Indian Punjabi woman.

Boy, were they abusive and outright lied, I filed a Inspector General complaint against them (it was even assigned an official number and the case was accepted, which is still pending and nothing has been done so far as best as I can tell.

The sordid details are all in the new book, Volume VI, including written documentation. 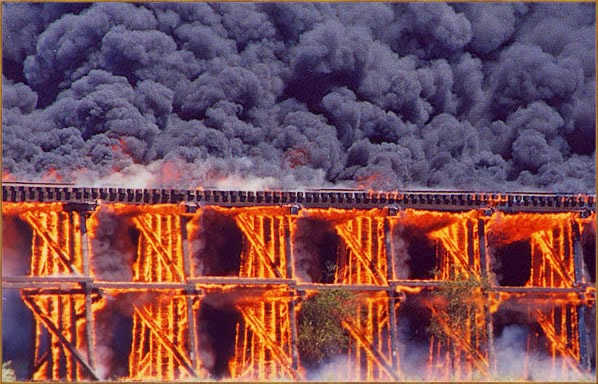 They were particularly arrogant and know-it-all concerning my activities with the Israelis when I was in . It bothered them that I turned over evidence against to proving they were skirting sanctions and proceeding with a rogue nuclear program, I told them the truth: I did this because they refused to take the evidence seriously.

I had warned the US Embassy in I would do this, and that if I got the "smoking gun" I specifically said, "Then you have to take this seriously."

It was "politically incorrect" -- as bad as Bush refusing to admit that the evidence for Saddam's WMDs was razor thin.

I'll be contacting the IG soon again to find out what, if anything, they're doing. I predict they have done NOTHING, -- should this prove to be true, I plan to take further steps (legally and ethically of course) which I won't telegraph here.

There's no question my complaint is wholly valid, and my motives for filing it is out of concern for inaccurate data in there files, and over the safety and security of our country. Since they got so many things wrong, and these are supposed to be "experts," if this is the BEST the Dept of State can do, we are in danger as a nation.

Next Up: More travel news from the lunatic. Notice that Korff mentions iPad's in this post. Whatever happened to those iPads for Peace you lying asshole. LINK

Kal Korff: Hi everyone. I am on travel again, if all goes well I'll be writing for my next travel piece on the temple where Buddha died. It was very interesting to see and tour, as were the other temples in the area. I'll work on the story today and tomorrow, if all goes well, all I can say is thank God for iPads, they're sure handy on long trips.

I'm on the far east side of again, had a really great time with my cousin and his good friend who both visited, we met in the northern part of this large country, not terribly too far from the Pakistani border.

Where I am now, the closet border is , which is nothing like the northern region I am used to.

I'll be on travel for a few weeks and look forward to meeting lots of new people and making new friends. 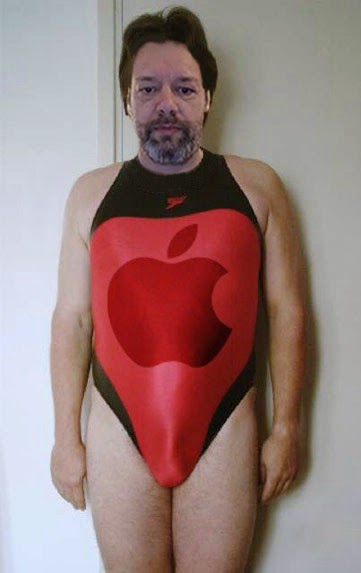 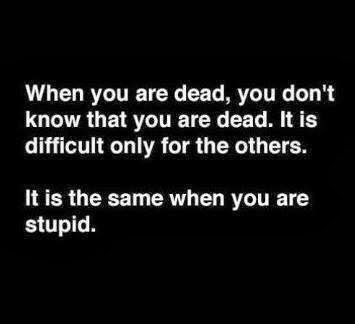 52 years old and just as ignorant, arrogant and clueless as the 51 years before. March, 13, 1962... A date of endless hope, lost in a life of lies, succumbing to the reality of fact based exposure LINK .

Since no Facebook “Friend” can post on Korff’s wall because Korff took that option off his Wall, Korff must wish himself a Happy Birthday to give a few others the chance to chime in. (NOTE: his "wife" is not among them... again) Exactly like he did last year…. 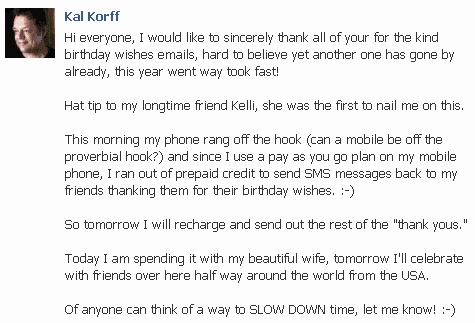 One must ponder; would anyone shoehorn a Birthday greeting in, under another Korff post, just because they care so much?

Experience tells this Korffer, no fucking way. Even the vile Kal K. Korff will get a few salutations on his wall if he solicits it. Like the humble and honored Kal K. Korff of old… and current;

… the humbled and honored to be “writing” for the “media giant”... that he solicited a “job” from….

Kal K. Korff practicing Modest Boasting because he has nothing else left to boast about but those “successes” clanking around in that empty head of his. Even when Korff boasts about his Punjab Wife, 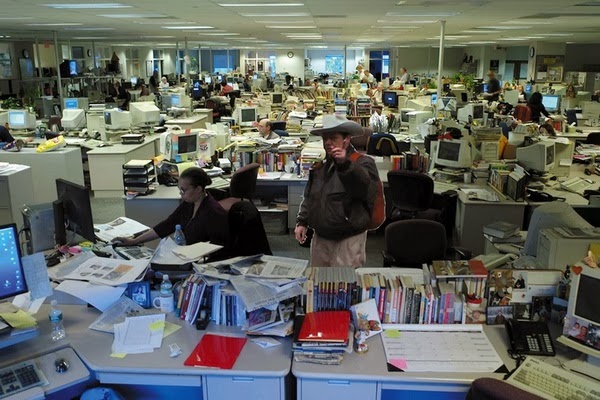 
Another Korff Facebook post which we can use to illustrate the lies of Kal K. Korff. Korff made the claim that he knows a number of languages, up to 7, blah, blah, blah. This is not true. It is a proven lie. For the interested, you can see this proof for yourself ~ ~ LINK 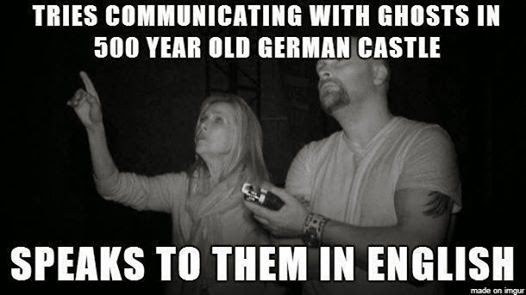 We will not stop Korff.
Korffing For A Korff Free Internet
God Bless Don Ecker

This new series will focus on the threats and lies which Kal Korff made after joining Facebook in 2010; Korff joined (after saying he would not) in his attempt to stave off a number of impostor Korff's who had already made fake Facebook accounts using Korff’s name.

We still have a couple fake Korff pages up there, this Facebook Page is the only one worthy of being called a Korffing page.

First, lets look at a current lie and manipulation and then we will go back and start over; cica 2010.

Korff calls this Facebook post a travel update. An update for whom Korff? We went back 6 months and nowhere on your Facebook wall did you ever make any mention of any trip of any kind. Korff also mentions that he would continue to "write" and file stories while he is on the road. Korff continued to post "links" on his Facebook wall as if he never went on a road trip, all day long, like he was sitting at a desk, searching the web and posting links to fulfill his Citizen Facebook Reporter position at his "Media Giant". We're amazed at the wonderful internet and WiFi connection they have in Nepal....

Korff mentions that he would "try" to post some photos later on in the week. 13 days later and he's back at "home" and he's posted zero photos and he hasn't mentioned the trip again. Just another ho hum adventure for the Great and Humbled Kal K. Korff.

Not posting any photos comes a no surprise. Korff routinely makes claims to post photos, to post videos and to follow through with many things and he rarely comes through. As an example, other than calling his "wife", his Punjab Wife, he's never posted her name or photo anywhere on the internet. We know why, and he's smart for not posting a photo of her but really, it's your wife Korff. The love of your life... other than that lady you had your Genius Son with... and so on.

Of course, a current photo of Korff does get posted from time to time... much to Korff dissatisfaction.... 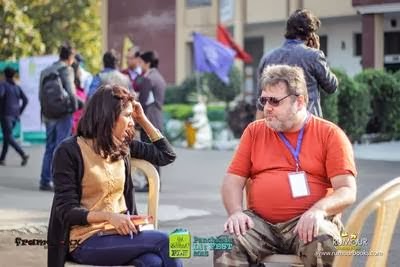