New Kalvin Interview - "I know all and only I know all!" 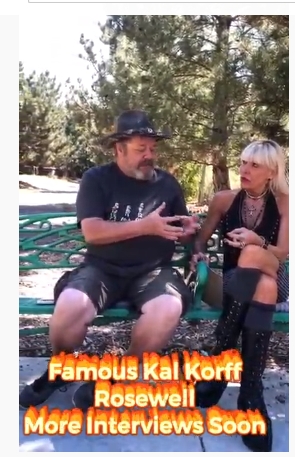 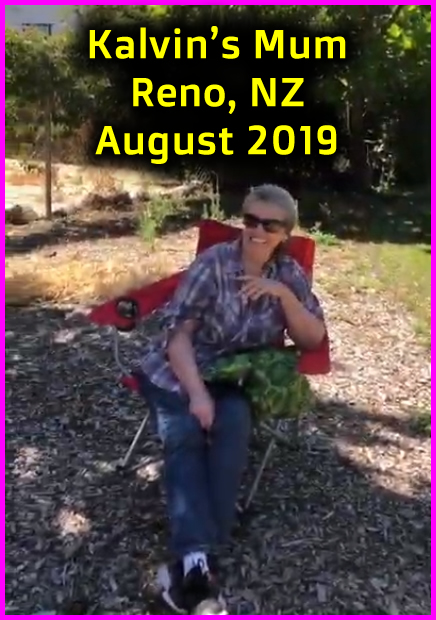 Korff adding to his fake history. 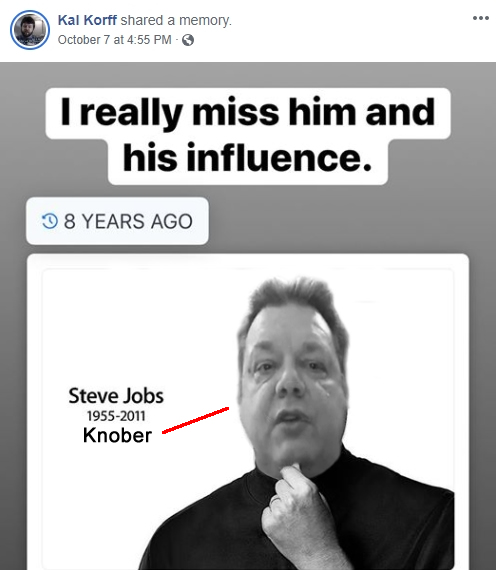 Kal Korff: I was working in Security at Apple after getting laid off at Atari along with around 5,000 other fellow Americans after Warner Brothers bought it and sank the company. I was then asked if I wanted to go Apple, said yes.

Briefly, I was assigned to the Lisa project near its end, didn't; even know what it was, originally didn't care until I saw it. I have always loved computers, but hate arcane C:\ bullshit like MS-DOS.

When I was 11 in the sixth grade I sketched out my first "dream computer" which had icons, hyperlinks, etc.

So after Lisa tanked at Apple, it was already a failure when I was moved to the project to become familiar with providing security for Apple's upcoming products, much planning in advance, etc., I was then put in charge of the Macintosh side of things and ran the Cupertino side of things and my territory was from in the hills up at Foothill all the way down to the Mac factory in Milpitas/Fremont area.

When I met Steve, he told me that this Macinotsh was going tom "change the world," and I replied to him in jest that, "You always say that."

He was right, absolutely. In fact in seeing the Mac I will never forget the feeling of, "THIS is a computer I can relate to. This is exactly how I would do it, icons, no commands to memorize, point, click, and back then the Mac using MacInTalk could even talk.

So I was hooked and dropped my "grand plans" pursuing a degree in criminal justice and forensics, I switched over to IT and went back to Apple and then Claris (their software subsidiary) after leaving it after Jobs left, and have worked in IT steadily since, but after I moved to Europe switched to devoting my career to about half It and half journalism, with being an analyst and other things in there, but mostly in these two fields.

Was on the HyperCard Development Team, which was the ancestor to the Web and the first Internet browser was done on HyperCard connected to a NeXt machine.

Stayed in touch with Steve off and on, flew to the USA to see him and others at MacWorld when he used to do it, bought a computer from him there, I will always admire and respect him.

I know people like Raj Reddy like to attack him, and I know much about Jobs' personal life, used to see him and Lisa skate in Palo Alto, but there is no denying he changed the world and without him and Apple overall so much of what we take for ranted today would not exist or IF it eventually would have, not the same and many more years out.

Today the iPhone reminds me of HyperCard on a phone.

I’m honored to have been there at some very amazing times in history. Very humbling and personally impactful.

At the Mac launch in Jan 1984 I was there at De Anza college, providing security for him and roaming up and down the isles in a dark blazer in uniform, still have my old Apple Security patch!, and was casing the audience, and it was at that launch that I made the decision to switch fulltime to IT and drop police work and forensics and getting a degree in Criminal Justice wanting to be a lab rat type per se.

That time at Apple and later Claris was very special, later the Sj Mercury News did a large piece on my HyperCard HyperMedia work before the Internet and Web browsers existed. They titled the article “UFO Buff Switches Attention to Computers” or something like that.

They did this right after I started working at Lawrence Livermore Labs, wrote their Classified viewgraph tracking system because none existed and that horrified me, etc.
It was really a special time window in the industry back then.

On October 19th, I will be rolling out NEW software, can't wait to showcase it.